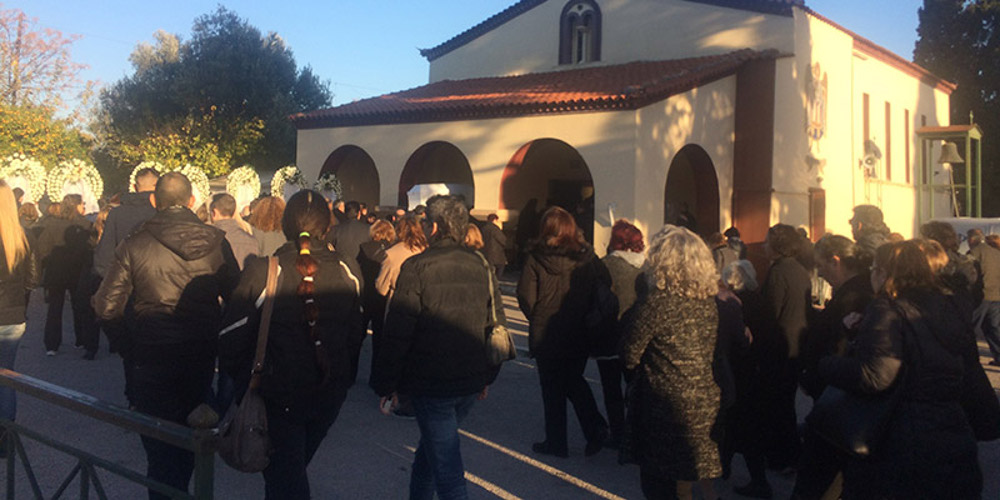 The last act in the drama of the unfortunate student who shocked public opinion was written in the Third Cemetery of Nikea.
Share

Nikos Hadjipavlou, who  was found dead in Kalymnos after six days of search, was buried  on Thursday 14th December.

His mother, unwittingly, said goodbye to her beloved son, who lost his life at the age of 21.

Tragic figures  his two younger siblings whose crying caused a thrill to everyone in the cemetery.

The area was overwhelmed by relatives and fellow students of unfortunate Nikos who held white roses.

The funeral of the unlucky young man took place after incredible upsets. Two days before, the second necropsy was conducted by four medical examiners at the request of the Prosecutor of Appeals of Rhodes. Among them was the technical advisor of the family Socrates Tsantiris.

According to the data so far, the new findings differ from the first forensic examination. The results of the laboratory tests and the official announcements are expected.

See frame by frame the developments around the case, here.