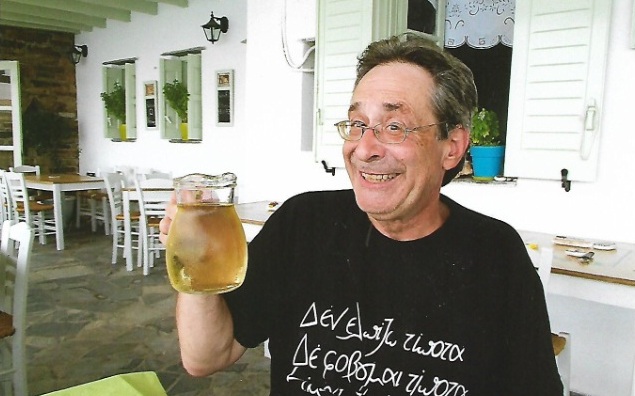 Inside a tumulus of Tinos, was hiding the secret of the disappearance of the American lawyer for who Tunnel was searching for.
Share

The dead body of 69-year-old Bob Meyer  was accidentally spotted by a professional photographer living in the Kossini area, nearly four months after his disappearance.
He was in advanced rotting a kilometer away from where his car was found. 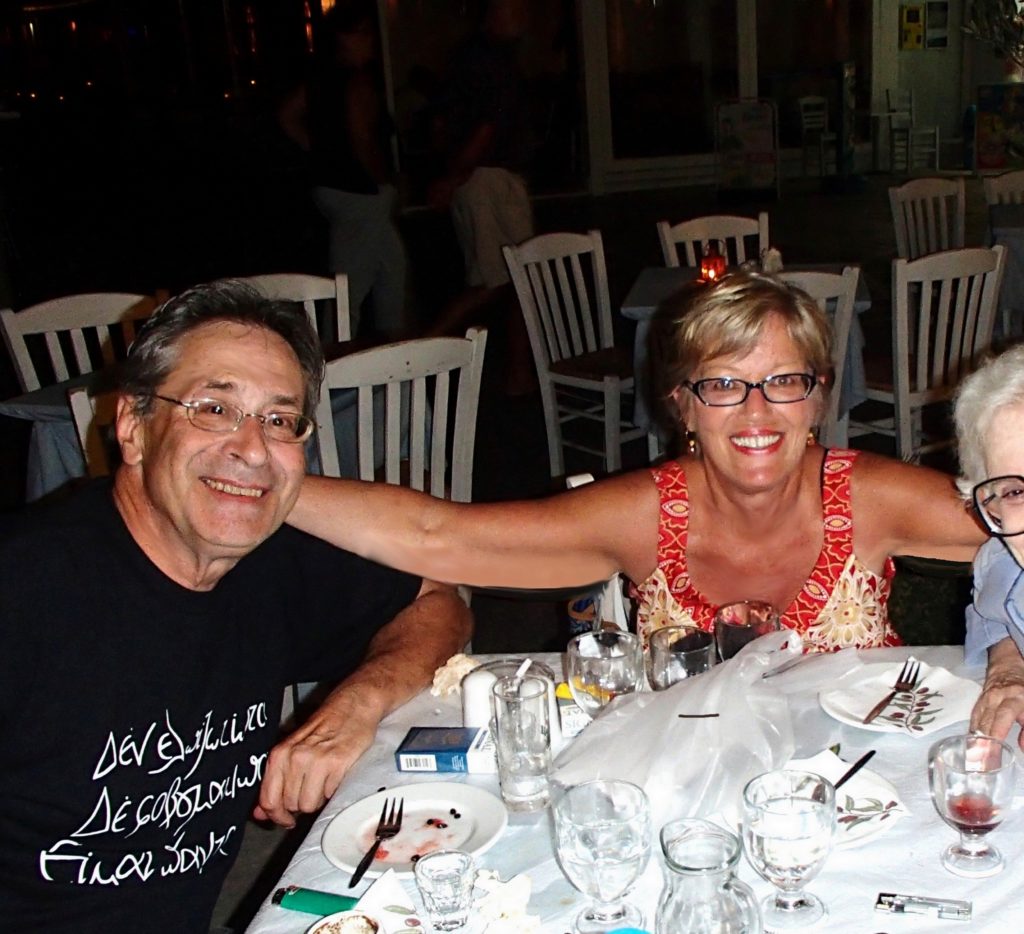 His wife Gayle  recognized his clothes and personal belongings.

According to the necropsy conducted at the Forensic Service of Piraeus, no evidence of a criminal act arises.

His death is attributed to pathological causes, which can not be determined due to the advanced sepsis of the corpse.

The pile was found by the coroner Elias Bojokas, the identity card and a credit card with the details of the unlucky lawyer.

Death time is placed over time when he went missing.

The story of Bob and his wife who had left New York to live on the Cycladic island had particularly moved viewers.

The retired attorney was lost at noon on Sunday 19th November 2017, when he left for a ride wih his car. Two days later the vehicle was spotted by a garbage truck driver  in the Kossini area. 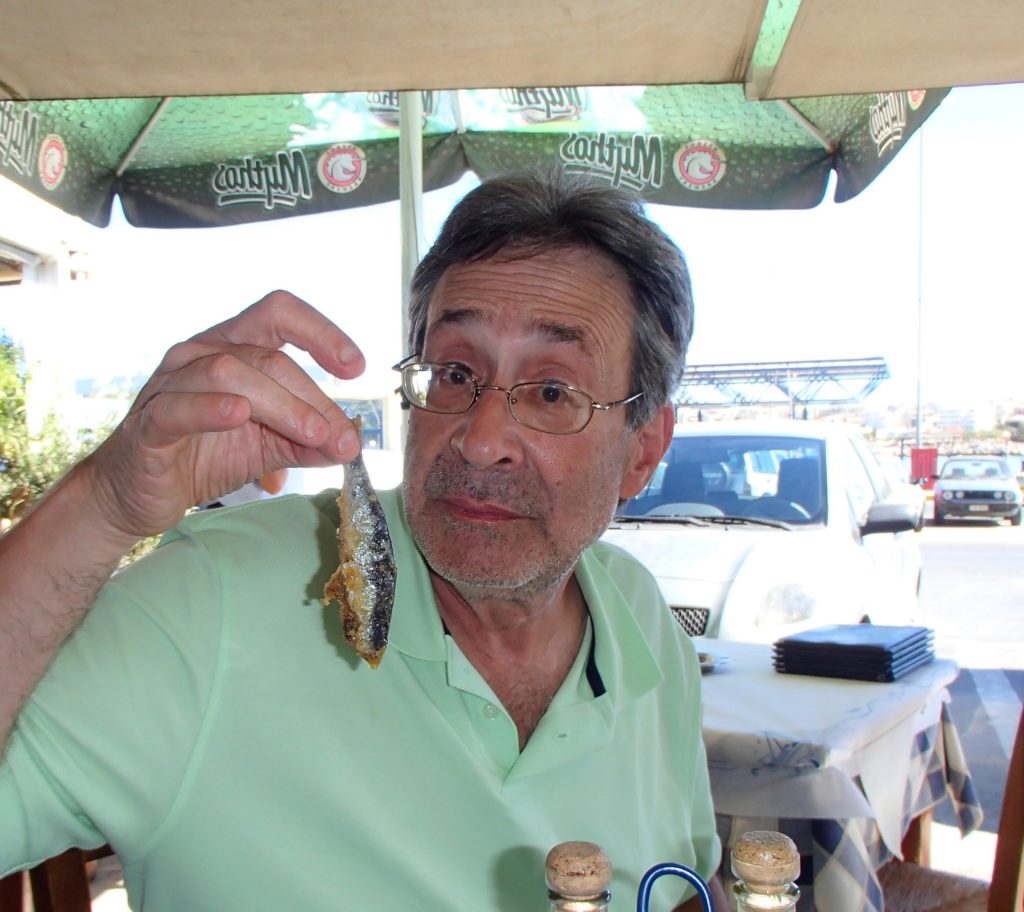 The tender story of the lawyer and his wife

The story of Bob who chose Tinos to live the rest of his life with his beloved is special. His wife Gayle, who had been living in distress all this tie, had spoken to  Tunnel last December.

Her contact with Tinos began twenty-five years ago when she first came to the island to be trained in marble sculpture. Fate then  in her life  the love of her student years in her life. The lawyer Bob Meyer who sought her after forty years when his first wife died. They married a year ago and moved to Tinos from New York where they lived.

See what she said then on the show.