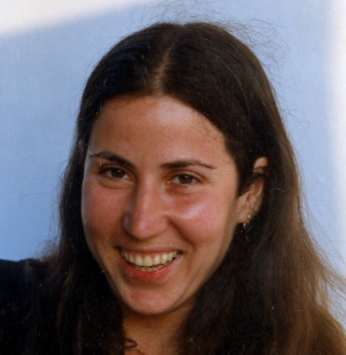 Her family was looking for her in Paris, for more than a year and " Tunnel" found her in Athens.
Share

It is the lawyer Evangelia Douroukli 47 year old, which her relatives thought that she was missing.

“Tunnel” erected a research bridge between Athens and Paris in order to solve the mystery. During the show some information brought the first rays of optimism.

They were saying that the missing lawyer was it in Athens. When testimonies from her colleagues who knew her arrived at the show, “Tunnel” gave a positive response to her father, who was watching anxiously. The lawyer is in Athens and working in a special service.

The news brought the «Resurrection» to her father, as he said at «Tunnel» .