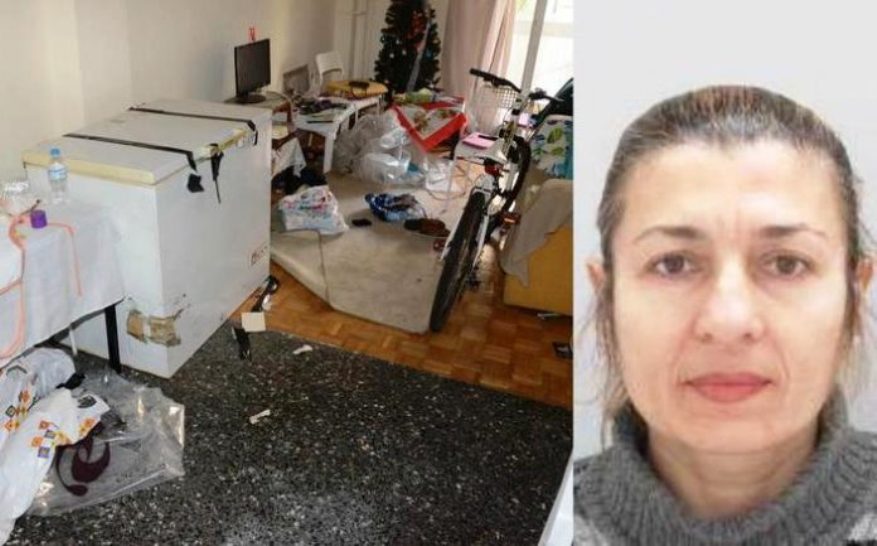 Justice has been meted for the "black widow" who has committed one of the most horrific crimes of recent years.
Share

On Monday, October 30th, the Athens Mixed Court sentenced Bulgarian Anelia Alessandrova to life imprisonment without mitigation. He was found guilty of murdering the unfortunate navyman and husband, Vasilis Kokkinis, in January 2015 in her apartment in Kallithea.

The court also decided to convict her 27-year-old friend, Daniela Statsova, also from Bulgaria, in 18 years of imprisonment.

The third accused Bulgarian, Dragomir Nieden, was found guilty of the felony of suspect and sentenced to three years’ imprisonment with a three-year suspension.

At the hearing of the decision, the main accused collapsed.

Shortly before, the prosecutor in his speech charakterized the case as an outrageous crime, of the worst that has ever existed. “The two Bulgarians killed and placed the unfortunate sailor in the freezer to get his property,” he said. “The problem was the husband,” the prosecutor said. “On the pretext that the child was sick, he invited him to the house where the gang was already there. They waited, struck him, led him to the room and strangled him. “