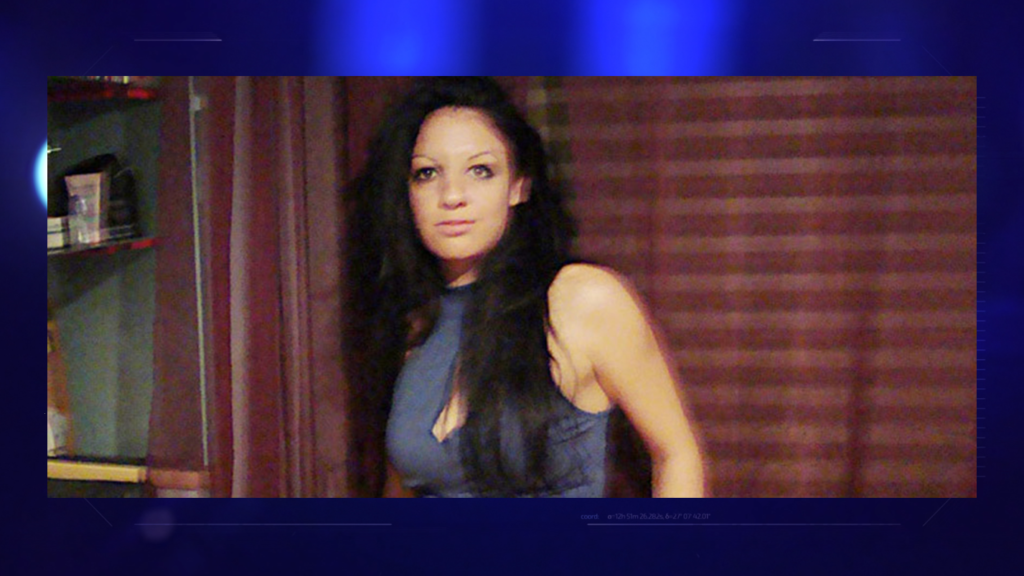 The prosecutor of the Mixed Court of Appeal before which the case of the murder of the unfortunate public worker was tried, did not recognize any mitigating circumstances for her killer.

With the imposition of a twice life imprisonment, the trial for the murder of Dora Zeberis ended. The court imposed the maximum sentence on the accused Manolis Soropides, whom he convicted of intentional homicide in a calm state of mind and robbery with particular cruelty. The court denied the request for recognition of mitigation.

The relatives of the deceased tax official applauded the prosecutor’s proposal, while earlier they asked the court to impose a life sentence, as in the first instance.