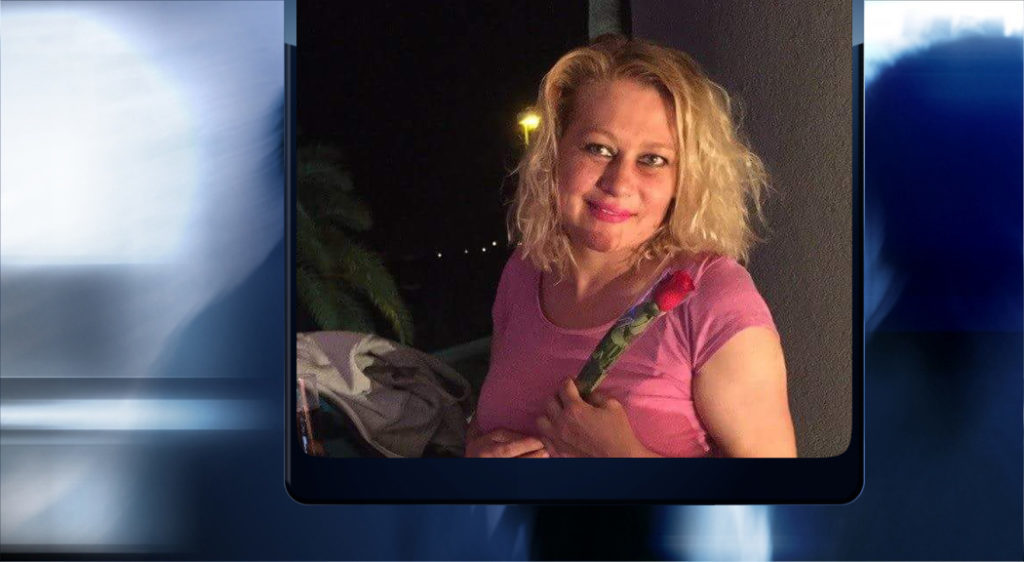 He was sentenced to life imprisonment and sent to prison.

Earlier, the prosecutor suggested the conviction of the 60-year-old man for the murder of Tonia Zoeva, whose body has not been found until today. He stressed that he had fallen into too many contradictions and could not justify how so many scattered blood stains with the woman’s DNA were found at home and in his car.

His claim that he left her in Missiria Rethymnon is not substantiated by either cameras or eyewitnesses, the prosecutor said. All calls to Zoeva had been deleted from his cellphone as well as from the victim’s cellphone, but were certified by the mobile carrier.

Concluding, the prosecutor said that the perpetrator, after killing her, carried the body to his place where he threw it and tried to hide the traces by sponging the blood and deleting calls between them.

The court ruling is yet another case of conviction for felony murder without the corpse being found and the perpetrator’s confession. (SEE RELATED CASES IN THE TUNNEL)

Tunnel’s investigation had revealed from the very beginning the suspicious role of Zoeva’s comrade with significant testimonies that came to light.

The 38-year-old Bulgarian woman was lost from Rethymnon in May 2018 while she was at his home.