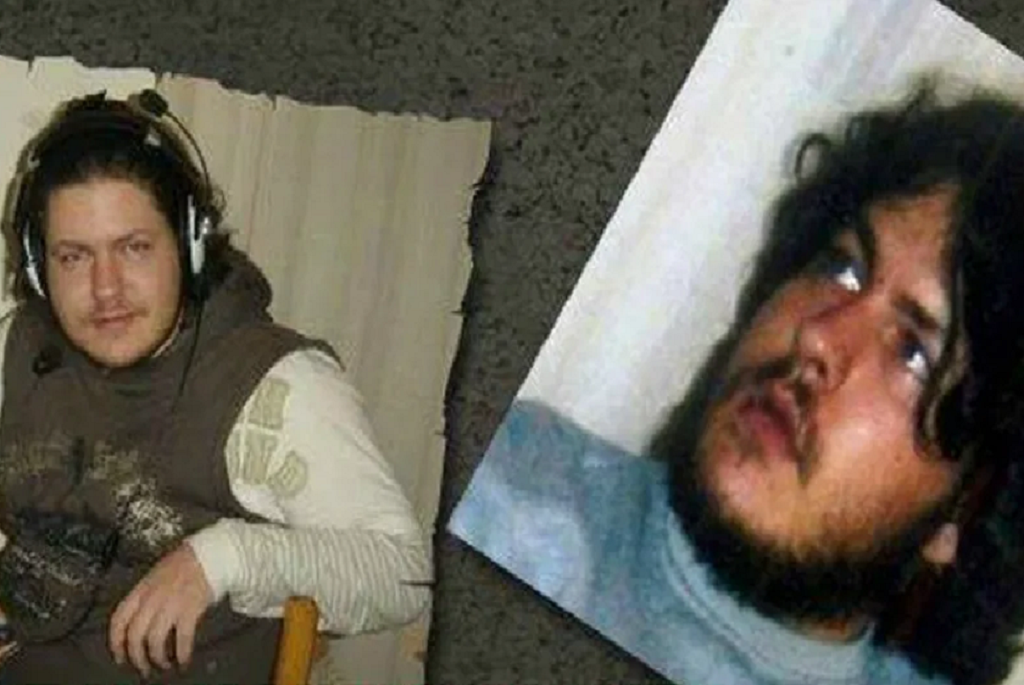 After ten years, the thriller of the horrific murder of Kostis Polyzos ended.
Share

The step father and his mother were found guilty by the Mixed Jury Court of Appeal of Western Macedonia in Kozani. The sentence of life imprisonment was upheld for both of them, as they were not granted any mitigation.

The Prosecutor demanded the guilt of the accused, giving great importance to the first instance decision and to data that are considered, in his opinion, unshakable. He emphasized that the body of Kostis Polyzos was found without shoes and stressed the indifference of his mother. 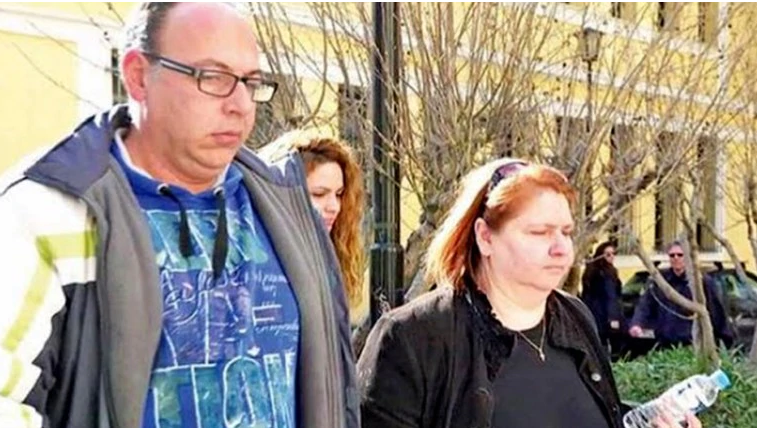 During his proposal, the Prosecutor stated for the first time that Kostis Polyzos was murdered by strangulation. Regarding the motives of the perpetrators, he said that there were tensions between them, but also financially, and concluded: Instead of helping the child to stand on his own two feet, they destroyed him financially.

For the murder of Kostis and the revelation of the truth, “Tunnel” gave a great and long struggle. Angeliki Nikolouli was one of the main witnesses in this trial.

Aunt: We will bring Kostis’ bones, next to his father…

Kostis’ aunt, from the side of his biological father, Chrysoula Polyzou, thanked once again the show and Angeliki Nikolouli, for her contribution to the case.

As she said, “Justice has been delivered and finally the soul of Kostis will be relieved.”

His relatives, after this development, will make the necessary procedures to transport the bones of the unfortunate young man from Eleusis, to Siatista, next to his father.