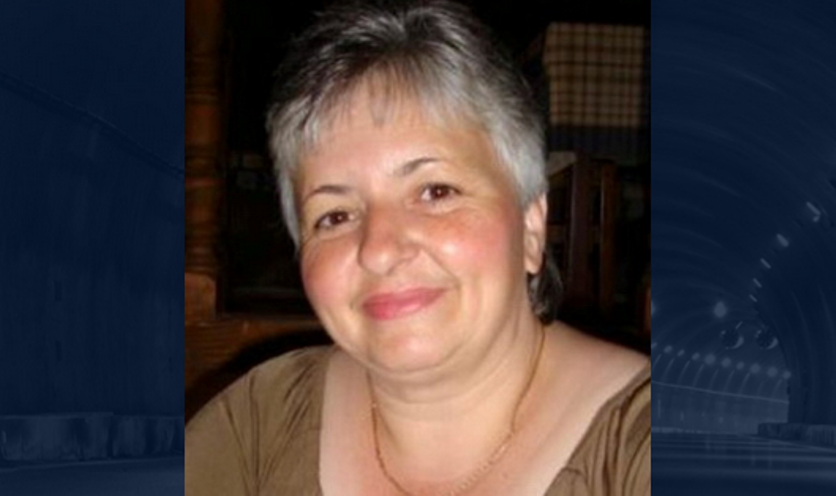 The crime that "Tunnel" revealed and shocked everyone has come to an end.
Share

Five years after the murder of Eleni Bonia 52 years old, the murderer resigned from the right to appeal.

Following this development, the Court of Appeal of Thessaloniki the life imprisonment that the murderer was initially sentenced has been granted.


Eleni Bonia had disappeared from Neo Petritsi of Serres on Sunday, May 26th, 2013. The search of the Tunnel helped to identify her friend who was with her during the last hours before she was lost.

George Zlatintzis’ confession was shocking. On their fight, he threw her into a steep deep ravine in the Beles area.

The work of the rescuers six months later was difficult. They managed to bring back what was left of the unfortunate mother.