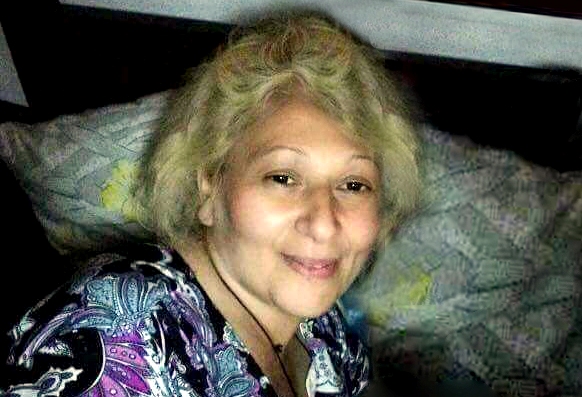 "Tunnel" investigated the strange disappearance of a troubled mother from Georgia .
Share

Isa (Izolda) Vardosanitze, 46, has being  missing from December 20, 2017 from Patission area at the height of Ameriki’s Square.
On that day she left all her belongings in the house of her friend who would host her and disappeared.
In Tunnel’s studio, her sister Nino, who traveled from Georgia to Athens, in order to find her.

A viewer who knows the home assistant contacted  Tunnel and gave a sign of life that raised the hopes of her relatives. Early in March, Isa visited her , told her she was staying with her cousin and that she was looking for a job. A month later she appeared again and said  that he would like to work as an in-house assistant.

Early in September, the Greek Authorities, in cooperation with the Georgians, identified  where Isa (Izolda) Vardosanitze, was.

When the  46-year-old woman realized police would arrive soon to pick her up, panicked. Without being aware of the tenants of the apartment, she tried to escape from the balcony on the fifth floor, and felt down.

The awnings of the lower-floor apartments protected her and moved to the hospital with minor injuries.
According to her compatriot in her house, Isa stayed in the hospital for three days and then she was taken to the Foreigner Police Departement in order to return to Georgia.
There, with the help of a lawyer, she managed to stay in the country. 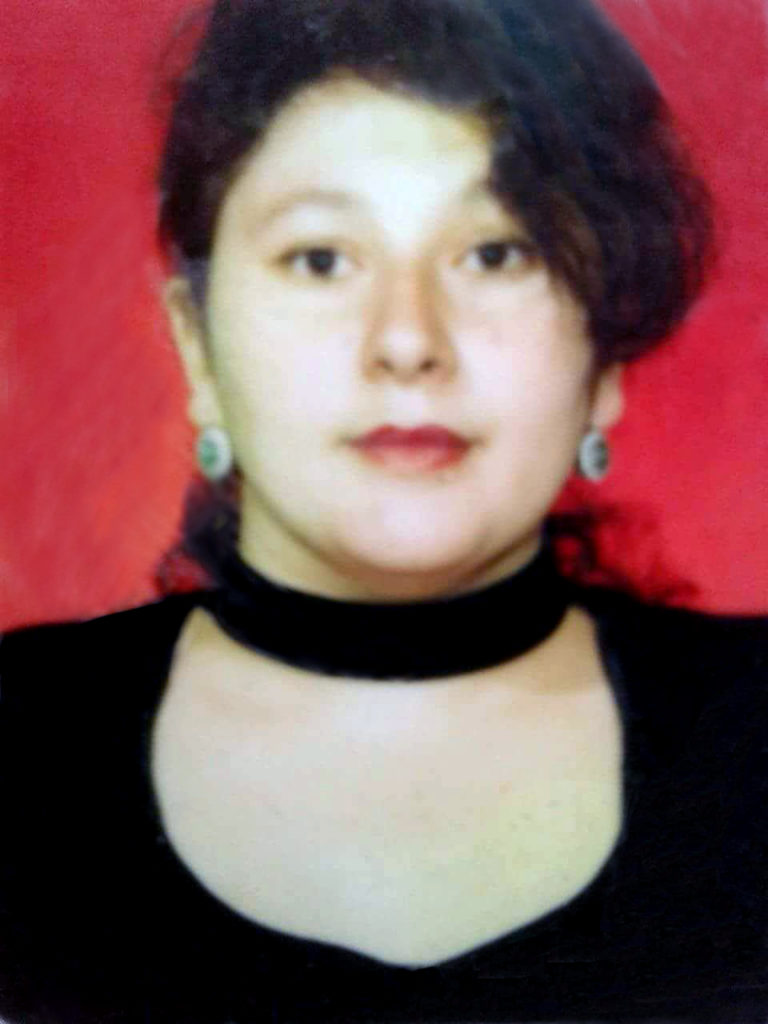 “When she left my house she was not well …”
Then Isa contacted another compatriot and asked her to host her in the area of ​​Victoria Square.
Shortly before Christmas she told her girlfriend she would leave from her house. Since then her traces have been lost.
“I asked her to contact me. I was worried because before she was lost she was facing psychological problems… “, her girlfriend told Tunnel.