Tunnel brought to light the thriller of Heraklion, which for years remained in the dark...
Share

The son of the Regional Director of “Agrotiki” Insurance and the German diplomat was lost under unspecified conditions and no one learned the slightest thing for his fate .


Alexis Kefalogiannis, 27, a well educated  receptionist, was driving his motorbike  the fateful afternoon of Wednesday, May 7, 2003, when he disappeared from the face of the earth.

A few weeks later, his motorbike was found locked and carefully parked in the port of Heraklion. 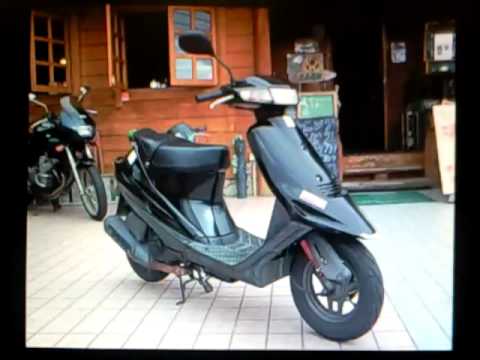 The most mysterious element  is: The motorbike was crystal clear, and all the vehicles in the area were dirty  by muddy rain. As if some has left it there, to show that Alexis traveled.

Soon after, another element of the missing young person was located in a different place. His sacking with his personal documents …

Despite the extensive investigations of his family and authorities, there was no trace of him …

His mother died of her misery without knowing what happened to him.

His brother Zacharias Kefaloyiannis, Regional Councilor of Crete, was found in the Tunnel with  the hope to learn the truth. 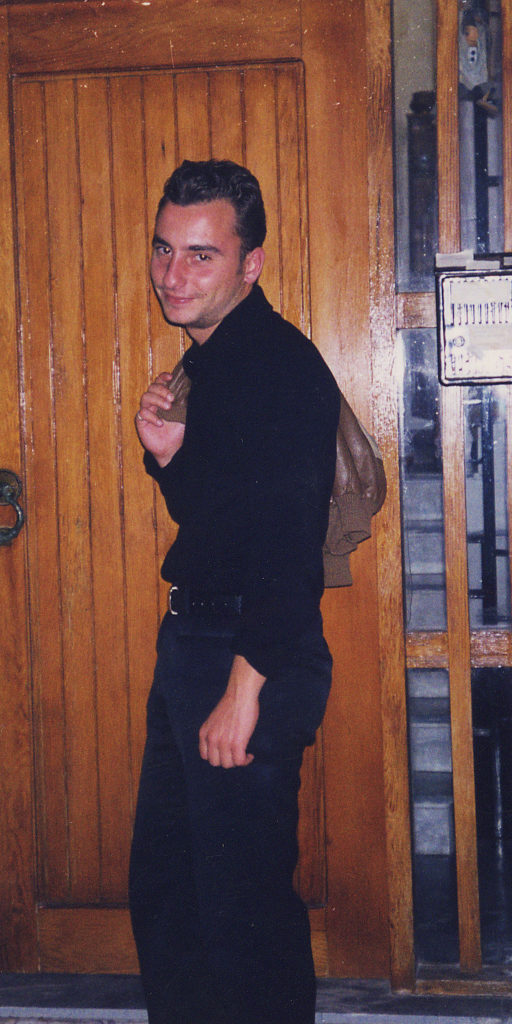 The brother of the missing person traveled ewverywhere there was an information that temporarily exaggerated the hopes of the family. From Crete to Rhodes, to Kasos, to Corfu. He was called to recognize a homeless in Athens that had on his arm an identical tattoo with that of Alexis. An armband with Indian designs.

“I do not ask for any responsibility or punishment. Only one answer to finally bring peace to the family,” he said.

His  aunt Elpida Kefaloyianni told Tunnel that the fateful afternoon, Alexis had suggested to his mother to take her with him to the hotel where he  was working to have a coffee together. But he found her unprepared and so he left alone. His aunt, the only thing she is  remembering from that day, is that Alexis had gone from the Gazi area to put gasoline to his motorbike. 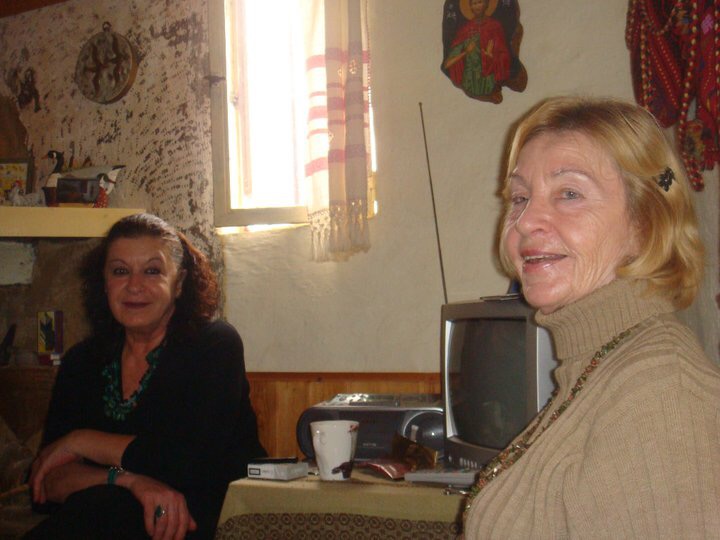 “He had tendencies to install, not to flee. He had dreams and wanted to make a family, “Alexis’s close friend, Gavrilos Papaioannou, said to ” Tunnel “. He described him as an anxious, social man who “was trying to follow  things”. He also said that Alexis often spoke of a “colpo grosso” that would remove him from the professional difficulties he faced.
His brother Alexis, who for years had traveled around the world because of his professional obligations, used to watch the thousands of travelers in order to find him.
His  old fellow students are still wondering what happened. No one has an answer, positive or negative. Just a big nothing …

“Even if I will learn about the worst scenario, I’ll say thank you …”
Another detail  in this mysterious extinction, causes deep questions to relatives.
Alexis’ bag  was found months after his loss, in a corner of the room where the staff changed clothes at the hotel where he was working. 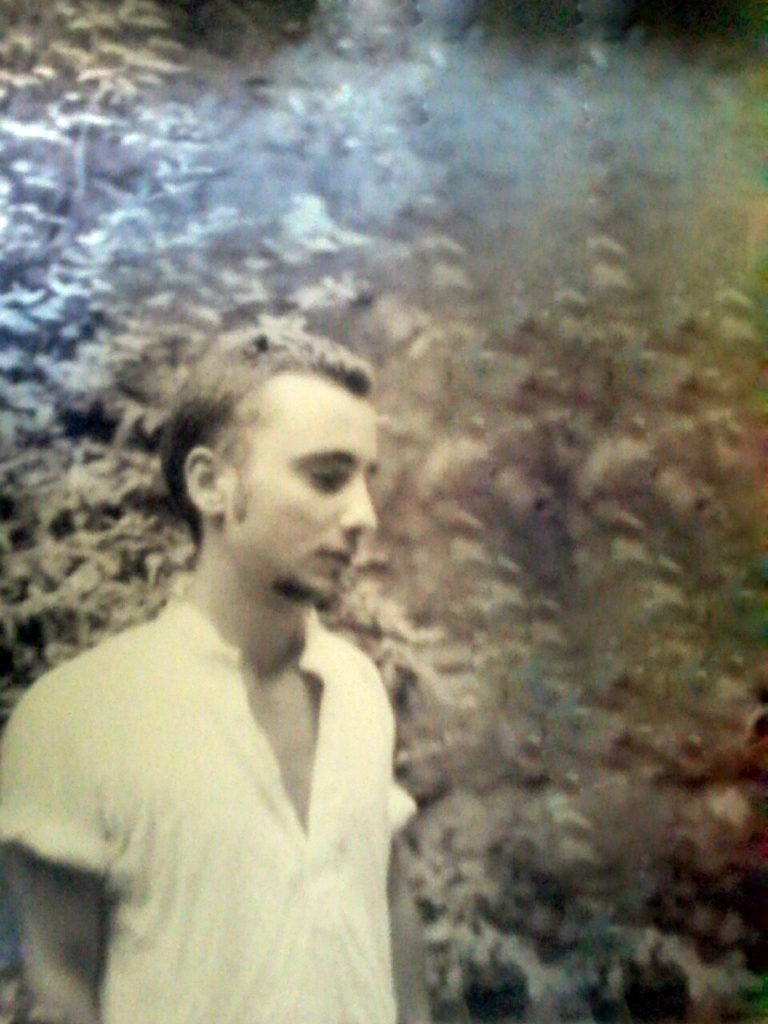 “When we hear news such as the  skeleton of tourist Steven Cook was found or another skeleton in the Kokkini Hani area, memories are awake because Alexis disappearance is an open wound for  our family. But hope also wakes up. If I now receive a phone call  and find  something so unpleasant, I will say thank you, because I will know the truth, “emphasized Zacharias Kefaloyiannis.
The aunt of the missing young man was the first to learn about his sudden loss.
“Alexis was like my child and his mother Brigitte was my best friend. When he was worried that he had not returned home, she immediately took me to the phone and we went and declared his disappearance. ”
As he said at the beginning, the relatives were hoping that he went  somewhere and he would come back, but as time went by, the anxiety grew.
“Maybe if he is alive , he thinks we are not looking for him anymore. I want to believe he is alive . The bad scenario is difficult to manage, but the anxiety is worse, so I appeal to anyone who knows something to come forward … “she said.
“I’m half all these years because I miss my brother. We were very close. Our father grew older, he is sick but still waiting for a sign … Our mother died of her sorrow without getting an answer for his faith,”said his brother.
In his monk, he gave the name of his beloved brother, Alexia.