A random search on the internet revealed the incredible story of a young fighter against the dictatorship. Persecution, imprisonment, torture and the disappearance ...
Share

In those difficult years, a witness carried away as he said the 23-year-old Stavros Kioleoglou from Chios to Cagliari, Sardinia, saw his shadow be lost in the mall …

Then followed forty-seven years of silence, and suddenly a light lit for his family.

His niece identified articles with his signature on the La Sapienza Public University Web site and on a San Francisco Web site. Despite efforts, the family did not find their writer. 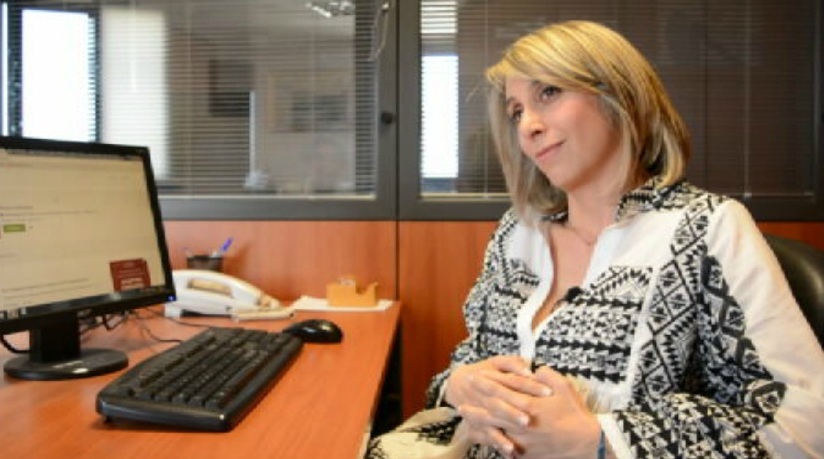 The show on Friday May 4th followed the clues and set up a search bridge in Chios, Athens and Rome … 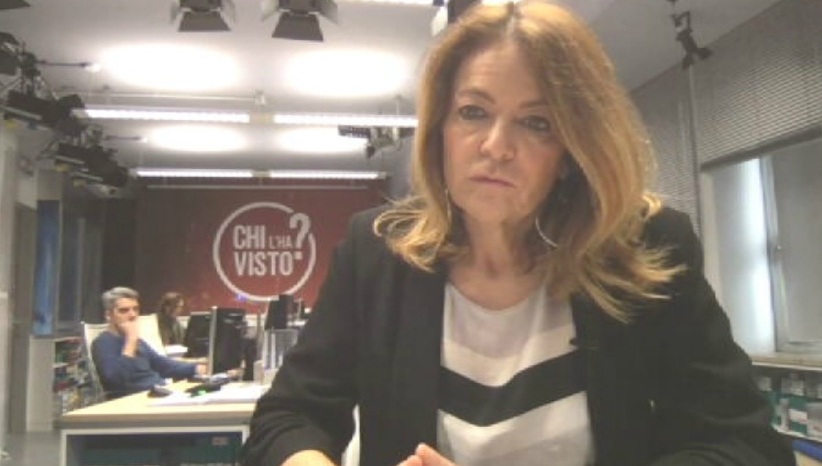 The Tunnel came in contact with the Italian TV show  for missing persons Chi l’ha visto. As has been the case for other cases in the past, Italian journalists have now offered to help with the investigation for Stavros Kioleoglou. 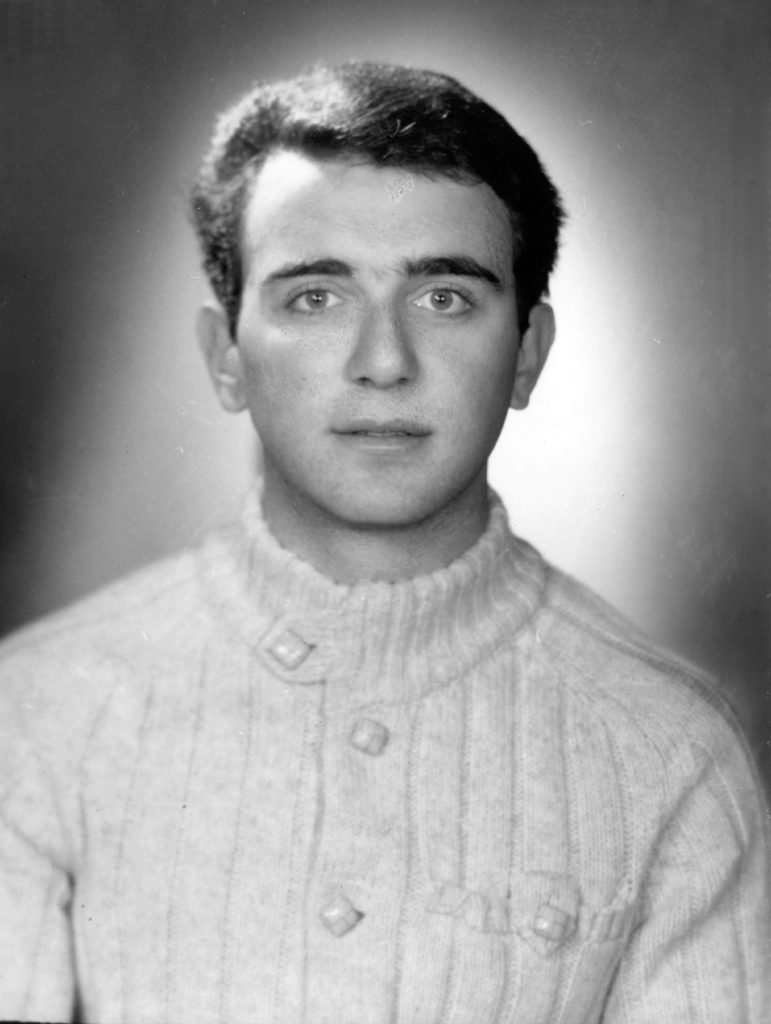 “I am the student who wrote the articles …”

The research at night showed that the student Stavros Kioleoglou who appeared to sign the articles was born in 1982 and graduated in 2013 from the Medical School.

The show spotted him and an unlikely coincidence was revealed.

“I am the student with the code you presented and I have the same name as the missing person. It’s just a synonym. I knew the existence and the action of this man from the little tributes I found on the internet but I did not know it was ignored. I wish his family gets the answer they want so much, “he told  Tunnel.

Ideology, struggle, persecution and torture …
Markella Kioleoglu unfolded the memories of a lifetime, from the house where she grew up with her two brothers and where she still lives. 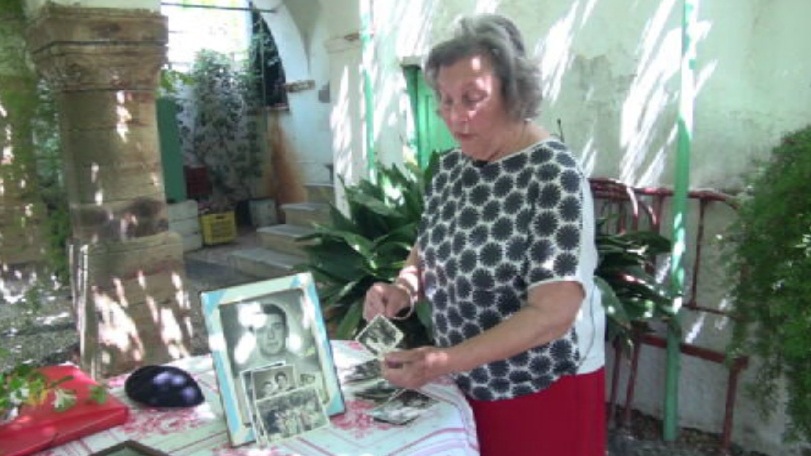 Their parents lived with democratic ideas and values. In this spirit, Stavros her missing brother began his high school years to show his anxious and free nature.
His attitude troubled his professors at Vrontados Gymnasium. In the fifth grade, due to his behavior reflecting his ideology, he got expelled. The following year, he went to the Gymnasium of Chios, but he was expelled from there also and was ordered not to be admitted to any other school on the island. The Kardamyla highschool director , who had more liberal perceptions, wanted to help him and give him a baccalaureate. It was a prerequisite to spend thirty-five kilometers daily back and forward to attend his school, something that Stavros did because he wanted to continue his studies at the University. 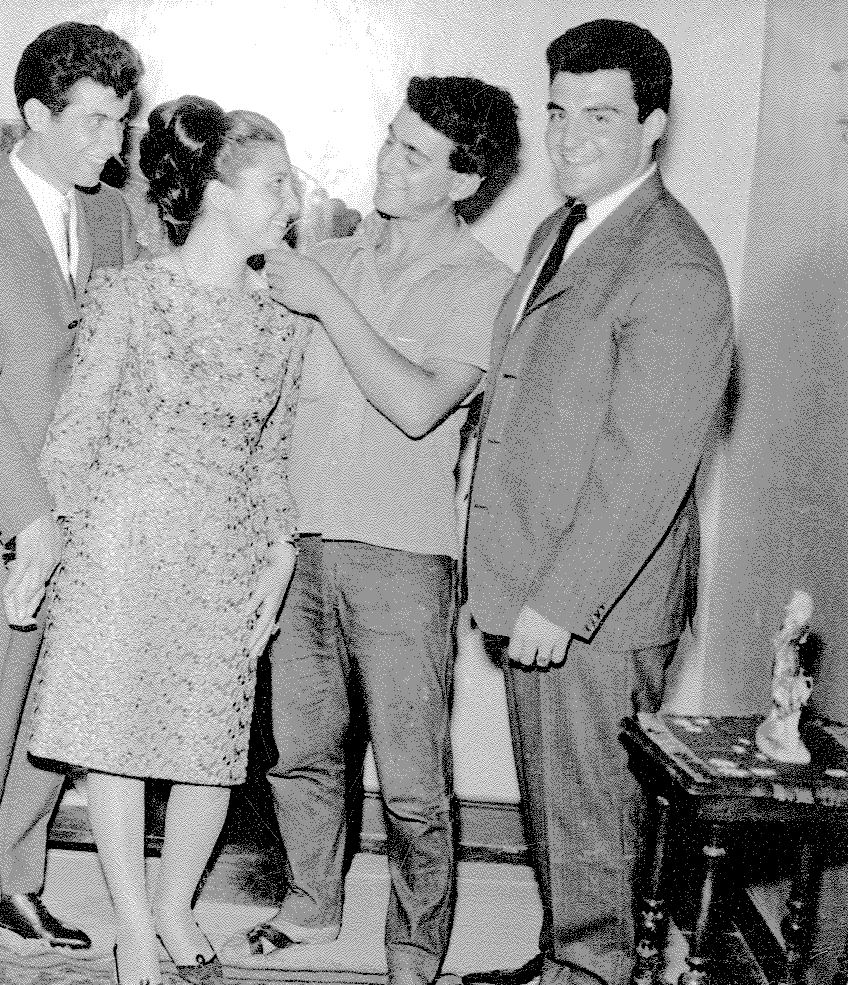 “The then Police chief at one of the many meetings with him told him that he would prefer to cut his hands rather than give him the famous paper of” social belief “that was necessary for his enrollment at the University.
Stavros strenuously passed the exams, and got into  the Philosophical School, but he never got this paper, “his sister said excitedly.
Stavros Kioleoglou finished his school in 1966 with the establishment of the dictatorship. Two years later, the regime was celebrating its first anniversary. Stavros, picked up the Greek flag in front of the flower shop that his mother kept at that time as a sign of mourning. This act was the reason for being arrested, passed through a military court and imprisoned. Since then, began a great adventure for himself and his family with constant imprisonment and releases. In March 1969, he was arrested as insubordinate and taken to the military court. In a relative question by the military court, he replied:
“I refuse to serve such a regime.”
He was jailed again for two years in Corfu’s prisons and suffered many tortures. 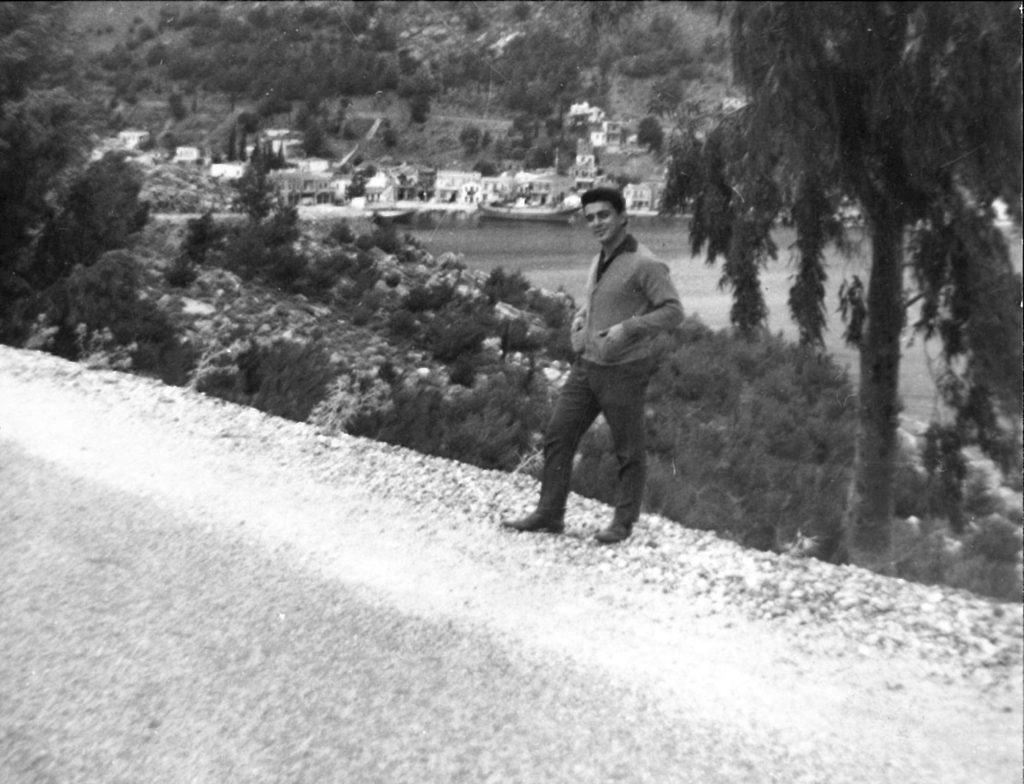 If something happens  to me  you will be inform from my people …
Stavros Kioleglou became a member of the Greek-European Youth Movement in the summer of ’71, aiming at the anti-dictatorial struggle.
In November of the same year, while he was at his house in Chios, he received a phone call and told his sister how he would leave for Athens.
“That morning  was the last time we saw him. When I asked him how I could communicate with him, he replied that if something happened, his comrades would inform us. Stavros was lost, and no one never  told  us anything … We can think a lot about his fate. But we are always in a dead end. The only reason why he was not presented is because he joined  a group that tried in its own way for democracy. Otherwise he would have no other reason not to come into contact with his family with whom he was so attached … “, his sister said excitedly, and continued:
“I want to hope that he lives …”.

When he did not come to our rendez-vous, I realized …
One of the childhood  friends of Stavros Kioleoglou who spoke to “Tunnel” described him as a tough and incompatible young man who did not obey the political rules of the time. 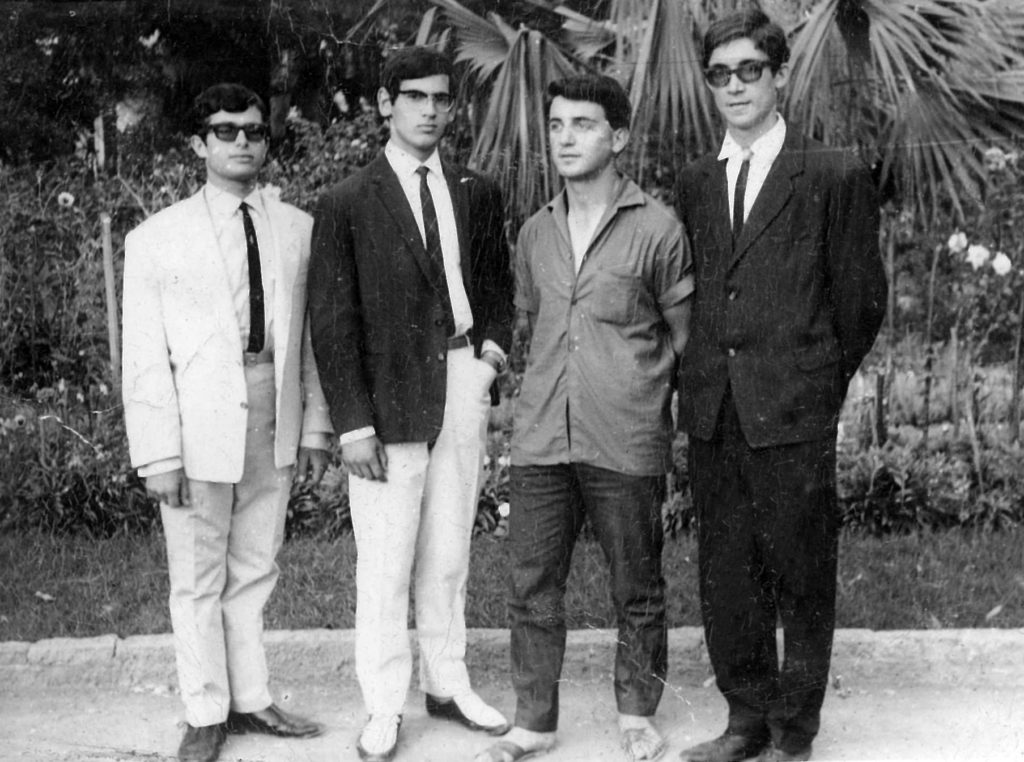 “He was brilliant, very educated, and we were his students. He was  sharing with us forbidden books of Lambrakis movement. Because we were hunted by the teachers, we hid them. Stavros was buried the books in amazing places. In the tiles, in the chicken house… His action was annoying and it was certain that Police would react… When he was lost, I thought he was killed, “he said.
Another friend described to the reporter that with Stavros they shared common visions and ideals and gained close relations.
“He was very charismatic and cultivated. Little by little we gathered few friends and we said we were “the Lambrakis team”. Stavros whenever he left the island and visited Athens, Andreas Lentakis accompanied him. Before the dictator established, I remember telling he  wanted to leave abroad. He had ambitions and wanted to study. When I learned that he was lost, I thought that “he  did it and left abroad”. I did not imagine we would not have his news again … “he said excitedly.
Stavros friends when they finished school had given a promise. To meet the midnight of July 31st to August 1, 1980, in order to make an account of what they would have done in their lives.
“He did not come to our appointment. I was very disappointed. It was the first time I realized something was going wrong, “one of his friends said excitedly.