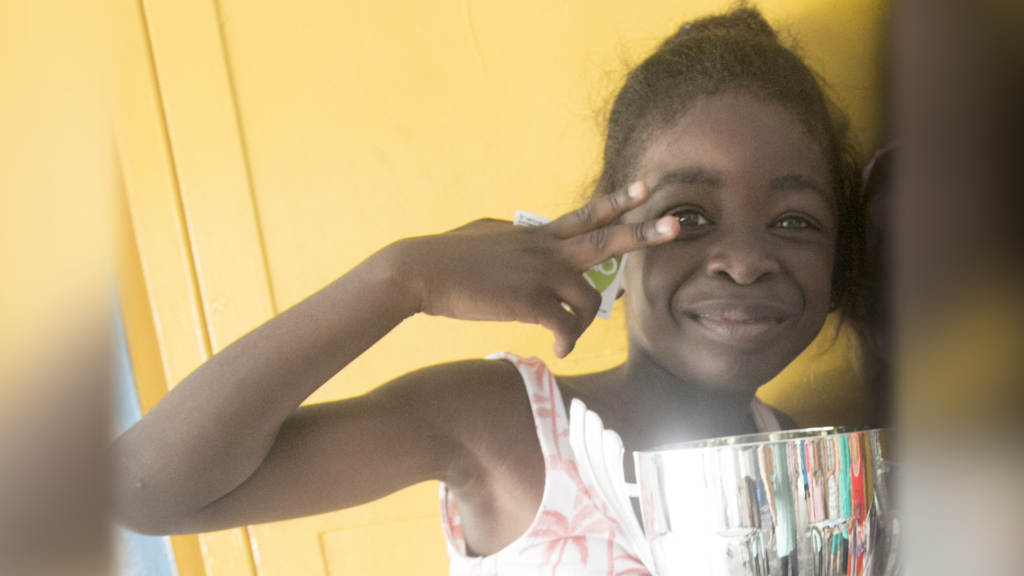 In France, 7-year-old Valentine was found by local authorities after communication and collaboration with the Greek Police.
Share

The Tunnel had revealed weeks ago the close cooperation of Greek and French police officers, as there was evidence that the child was there.

The father’s trip to France, which was highlighted by the show, also contributed to the incident.

When Angeliki met Ampelka in the Pagrati apartment, she asked him if he had any relatives in France or Valentine on her mother’s side. He said that Valentine’s aunts are in Congo.

(All the background and unpublished material from Angeliki’s last meeting with the father at the “Tunnel” this coming Friday.)

At the show on Friday, February 7th, an important piece of information that came from a former girlfriend of the young schoolgirl’s father led the searches to France.

Angeliki Nikolouli handled it with discretion and the Authorities were informed.

The persistence of the show and the journalist in the search for missing Valentine until yesterday, has helped shed a lot of light. For the Athens Department of Homeland Security “it was a matter of honor to investigate the case and locate the child”.

The 7-year-old student’s father remains in custody for the fake documents found by police officers and sent to the Prosecutor with this accusation.

Reportedly, during a lengthy interrogation last night, Valentine’s father confessed to everything and admitted that the girl was taken over by a relative of his late wife who lived in France.

In fact, Abelca himself had intended to follow and had provided for that purpose fake documents and a ticket.

The Greek authorities arrested him shortly before he fled to find his daughter in France.

The police also made a video call with the child’s relative in Paris, saw that Valentine was fine and informed the French authorities to go to the house and pick up the girl.

“As part of an investigation carried out by the Athens Department of Homeland Security following the declaration of the disappearance of a 7-year-old Congolese national on 24-12-2019, the following occurred:

The father falsely declared the disappearance of his daughter as he had arranged for her to move abroad, in consultation with a relative;

The minor on 21-12-2019 traveled by air to Paris, accompanied by the above relative,

In addition, her father, having even issued an air ticket, had planned to travel to France on 12-02-2020. The departure was prevented due to being brought in and examined by the police.

This morning there was a police call – a video call of the father and his minor daughter – in front of the police.

The case is in close cooperation with the competent French authorities and the Athens Criminal Prosecutor has been informed.

Investigations are under way to clear up the case. ”

More on the case HERE