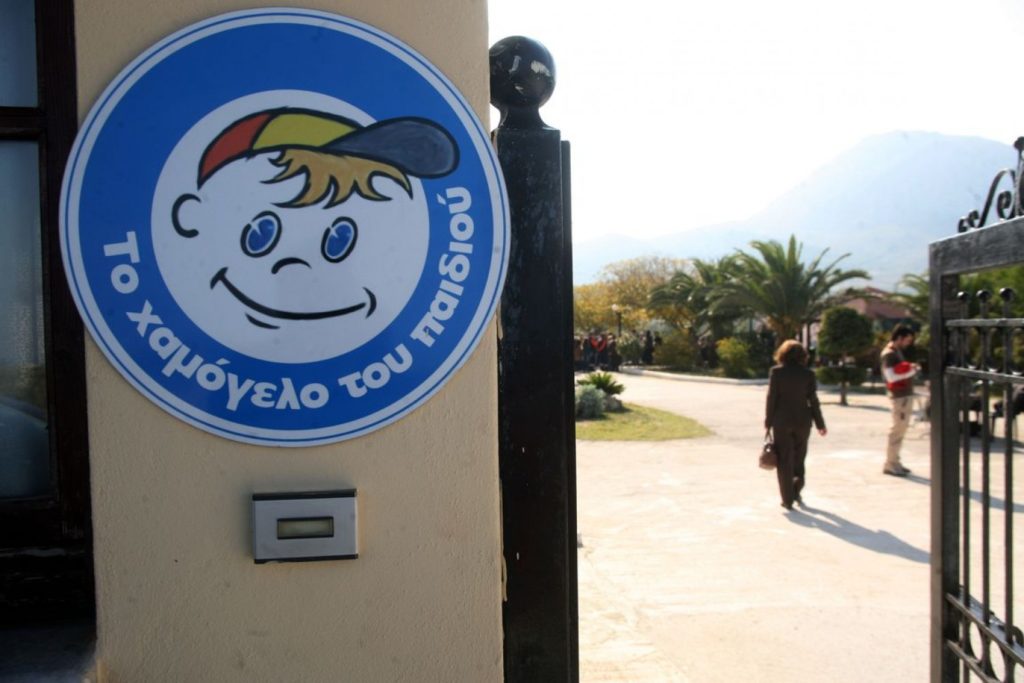 A few hours after the activation of the Amber Alert mechanism, the minor was found safe.
Share

Abidmuslim Banin, 11, who had disappeared from the Kallithea area on Sunday, January 26, was found a day after her disappearance and is in good health.

According to the minor, on the day of her disappearance, unknown people grabbed her despite her will from her home in Kallithea. The same people returned her to her home a few hours after the activation of the Amber Alert mechanism. Police are investigating the incident.

When the alarm was triggered, the search and rescue team “Thanassis Makris” with the specially trained dogs, who was involved in the 11-year-old search, were immediately mobilized. Evidence from the investigations was given directly to the Police Authorities for further investigation while the Public Prosecutors mobilized as well.

“The smile of the child” will be close to the minor and her family to provide psychological support and anything else it may be needed.