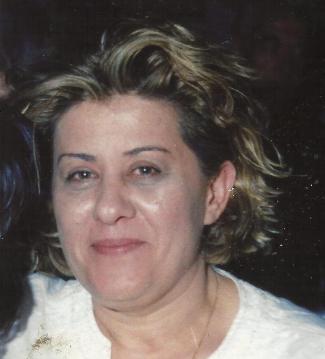 A mother lives with the hope of finding the child she was forced to give up for adoption.
Share

Eleni Zaka, 52 year old, born and raised at Stiri Viotia. Her childhood was difficult. At her 18 got engaged to young, man got pregnant and stayed with him. When her partner began abusing her, she left and asked for help to her family. She found shelter to her aunt house in Piraeus and on July 10th, 1979 birth to a healthy baby girl at Tzanio hospital.

Five days later she returned with the child at the home of her aunt and that afternoon a tall blond woman and a tall skinny man well dressed went there and took the child. She was told that they were lawyers. All were arranged, by her mother and midwife who helped her to give birth to the child. Knowing that there would be no support from her family signed the adoption act shortly afterwards.

Eleni Zakka never returned to the place of her origin and broke all relations with her family.Today she is married and has another daughter. Her family knows the truth and supports her in this quest. Despite the persistent efforts of all these years, has not been able to locate her daughter, who today will be 34 year old.