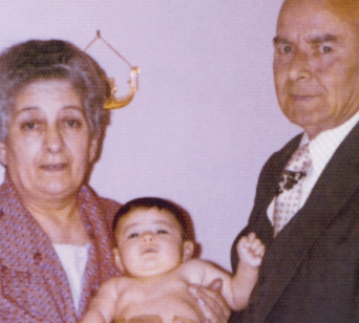 At the tender age of seven she learned that she was adopted.
Share

Since then it’s been thirty years and Maria Manouka has not stopped looking for the woman who brought her to the world. 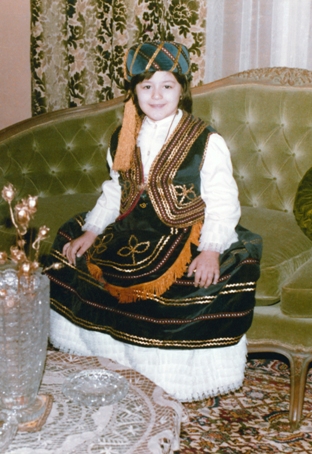 According to her birth certification, she was declared as a natural child of George and Calliope Manouka and she was born in Agrinio, on October 24th, 1975. After persistent research she found the taxi driver who drove at the time their adoptive parents in Patra. So she learned that she was taken from the Papadimitriou clinic at Patras. 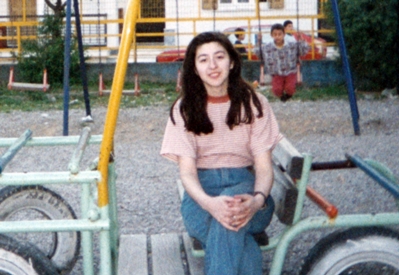 They were accompanied by her godfather doctor Stratos Siatitsas from Agrinio. He had told her that her biological mother was an unmarried young woman, who looked a lot like her.According to another version, from a family friend, she was the child of a poor family with many children and the adoptive father was picked her up from a cafe in Tzitzifies in Athens. 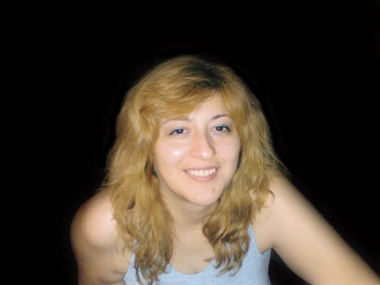 Maria Manouka is itself a mother of a 3 year old boy. She hopes one day to meet her biological mother, who would now be about 55 year old would .