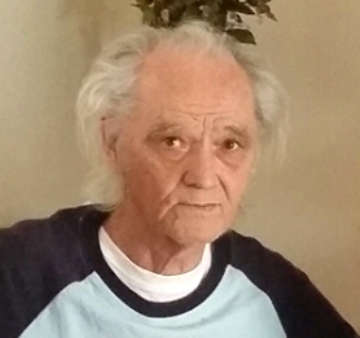 Alzheimer closed the way back for an elderly.
Share

He is Ravil Kantirov 79 year old, who has being missing since Saturday morning September 17 from his house in Porto Rafti.

The old man recently moved there with his family from Kipseli where they lived for twenty years . That morning he easceped his daughter attention who thought that he was in the garden and left to an unknown direction.

Neighbors who saw him last on the evening of the same day, said that he was asking for Tenedos Street. This is the road where he was living in Kypseli.

When he was lost he was wearing gray mold, white shirt with orange sleeves, plastic slippers and dark socks.

His disappearance is Silver Alert.