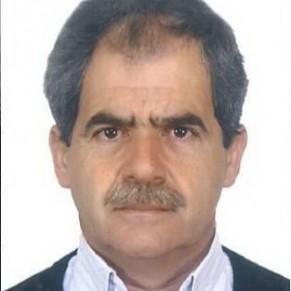 On Friday, February 13th "Tunnel" investigated the strange disappearance of a family man at Salamina.
Share

Vassilis Skylourakis 59 year old, retired engineer of the Merchant Navy, was lost under mysterious circumstances on December 30th, 2013 from his country house in the region Xeno.

That afternoon his daughter who lives across the street, saw him and asked him to go to her house. He told her that he would go in a short time. It was the last time she saw him.

Since then, despite the organized research, conducted in monasteries, hospitals and the wider region, not a trace of life was found.

In the studio of “Tunnel” were his children hoping to learn something about his fate.

Despite the mobilization that have made and their appeal no information disclosed to illuminate the case.

The disappearance of the 59 year old man remains unexplained and currently by the local community of Salamis no reliable evidence has emerged.