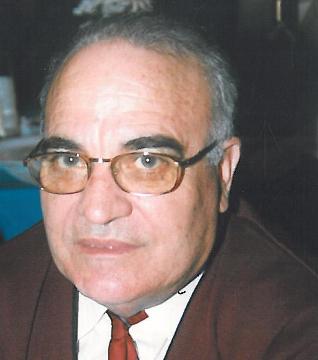 He left his house in Serres to go to the bank and disappeared.
Share

He is Christos Tsiolas 79 year old, who got lost on Tuesday morning , May 17. At noon of the same day acquaintances saw him near the city hospital.

A few hours later the last position of his mobile phone was located about 20 kilometers away, in Strimonikos region.

His family is concerned, as the old man recently was encountering difficulties and felt depressed.

His identity card was found in his house.

His height is 1.60 and when he got lost he wore black trousers and black blouse with red stripes.

His disappearance has meant Silver Alert.