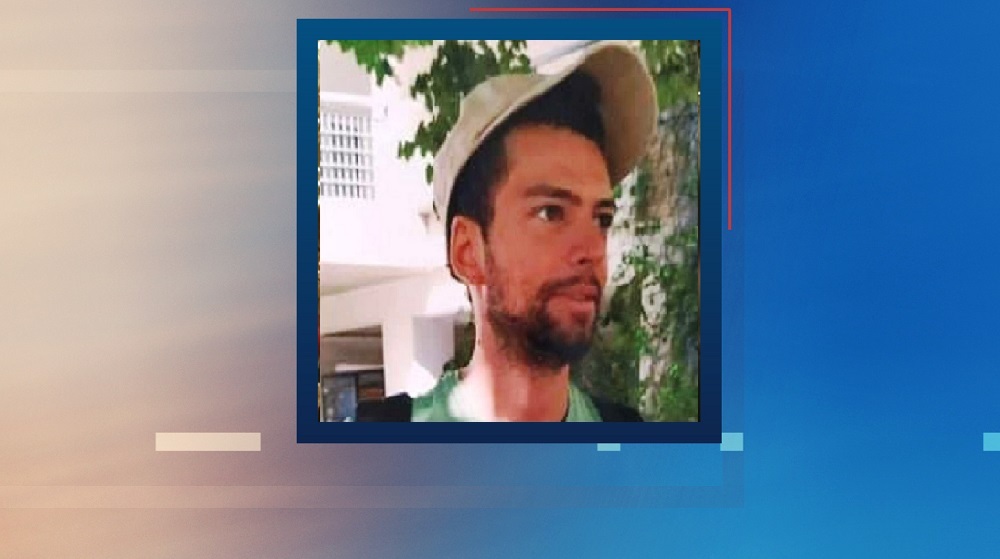 Tragic end for the search of the young man who went missing during his vacation.
Share

Andreas Botonakis, 31 years old, who had disappeared from Volos on July 21st, was found dead in decomposition. His body was located on the morning of Thursday, July 29, by volunteers from the Special Forces Club. According to initial information, the unfortunate young man was found dead in a well, very close to the place where he had set up his tent in Goritsa. Preliminary estimates show that the unfortunate Andreas fell or jumped from the rocks. The last trace of the young man was on Wednesday, July 21, when an acquaintance saw him in a supermarket near the Volos hospital. According to information, the young man initially tried to set up a tent in the Sheikh Sou forest, something that is forbidden. Then he traveled to Amynteo, Florina and finally ended up in Volos where he camped in Goritsa.

See photos from the location of his body and the retrieval operation: