The horrific memories of the tragedy victim Marios Papageorgiou, woke up again ...
Share

The nightmare revived for only a few minutes in the Mixed Jury Court of Appeals on Friday morning 3 March. The trial was postponed until next May due to impediment of lawyers.
See details here. 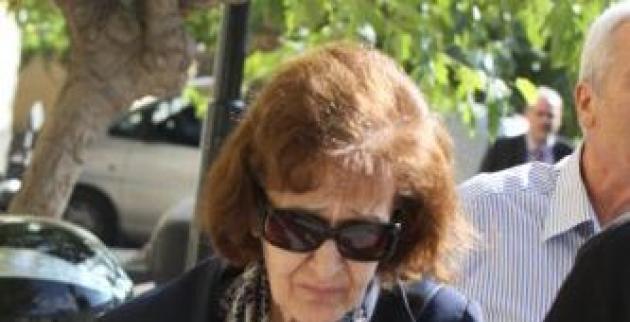 Even in those few minutes, the drama that the tragic mother lives , peaked.
Varvara Theodorakis with as much strength left inside her, continues her  struggle.
She asks to find the truth.  She asks hose people who  Justice condemned as perpetrators of the murder of his only child, to talk.
The only goal of the tragic mother, is to reveal where her son is buried. 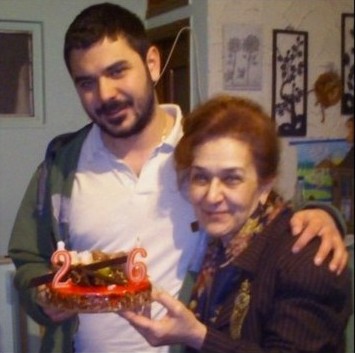 She said Canadians and Greeks private investigators appointed by the family of Marios Papageorgiou, reassessing data and conversations recorded by the police. As the court had said that in case there are unknown so far accomplices, investigations led to new directions in order to find the corpse of the unfortunate young man .

“From the evidence so far, we think that something happened in the area of Nea Peramos. Somewhere they murdered him, at first hid his body roughly and then transferred it elsewhere. Now some clues leading investigations in Arcadia. More specifically, out of Megalopolis to Liontari, around the villages Anemodoura and Droutsi. This does not exclude other regions, “said the cousin of the victim, Antonia Gounaropoulou.

“I had seen Marios car parked in Kallithea without plates.”

This claimed a witness who contacted  “Tunnel”. He knew the victim but also the main accused of his  murder .

“He claimed that he had seen an  OPEL VECTRA belonged to Marios Papageorgiou six months ago at  the area behind St. Eleousa.
He said: “At first I had seen it in Laskaridou Street and shortly after at Kremou. They had moved it. “

The cousin of Marios stated that the witness possibly is confused, as the car has been sold to a friend of the  family outside Athens and is still used.