After the investigation of the double murder in Aegina, Tunnel opened the file of a similar case in Kato Tithorea.
Share

Victims were a mother and a son with a background of tens of millions many of which hid in their house.
More than five years of profound and persistent research, three broadcasts, filtering hundreds of information and revelations for interbank circuits and usurpers, were presented.
Twenty-one years have passed since then and the point where Athena Karamertzani and her son Kostas disappeared has not been revealed.

It was September 18, 1997.
In Modi Lamia, Athena Karamertzani, 69, and her 27-year-old son, Kostas, had prepared  the table for lunch. The radio that kept them company was turned on. Suddenly mother and son came out of the house with a bag in their hands. They  took  Kostas’ motorbike and headed to the neighboring village of Kato Tithorea, in the second family house. The neighbors noticed that the two of them were standing for more than an hour at the entrance to their house, as if they waited someone, and when they asked them, they replied:
“We will go to Athens for something good.”

Kostas and Athena Karamertzani got into a white van, unknown in the area, and from then on their traces were lost.
The double disappearance was perceived by relatives after about twenty days. At the house, the food was left in the pot, the oil in the pan and the radio continued to play. 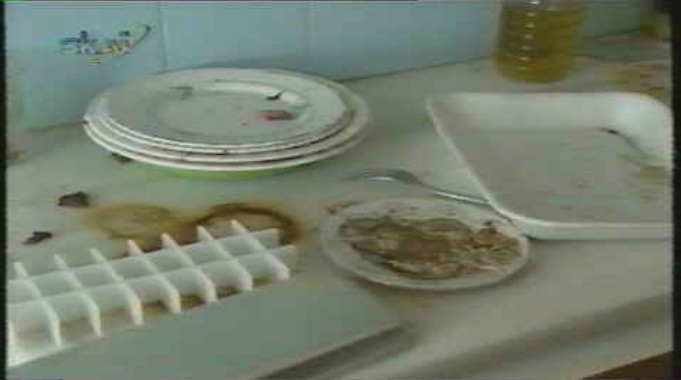 The tangle began to unfold when co villagers of the missing, were found  in a bank in the area. Surprised, they realized that all three had loaned a total of twenty-five million drachmas to Athena and her son. But the checks they held in their hands did not have an effect.
Athena and her son had a serious real estate, olive groves and according to testimonies they had savings of up to one hundred and twenty-three million drachmas. The mother said many times that “Kostas has so much money that he and his children can sit all their lives without working”.
Without understanding, they came into the spotlight of dangerous usurers who were then ravaging the area. 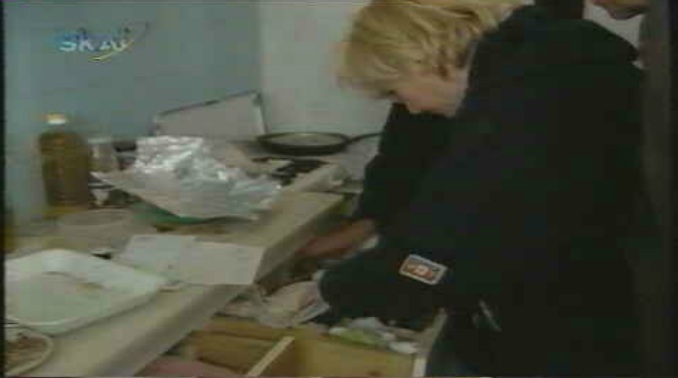 Characteristically, is what a witness said to Angeliki Nikolouli, who was investigating the case:
“A person who Athena had absolute trust, would say to her: Do you have the money there? You bring them to me to make some more. He would give him one-two million, he would give her four. He gave him four, he would give her six. Then she would like to earn more. The two of them waited to get a lot of money. This is the picture that was given. ”

The suspect with the expensive clothes
The testimonies spoke for a man with the white van that used  to drive from Modi to Tithorea. At one time a resident saw them all together in one place, and then Athena Karametrzani grabbed the documents she had in front of her to hide them. The man hit his son friendly on the back and said, “I am waiting for you,” and he replied: “Okay Yannis or Sotiris.” The witness remembered  the letters from the plate of the car that was MIB and indicated that the license of the vehicle had been issued at Lamia. The witness described the suspect as a tall, thin gray-haired man 40 to 45 years of age with a particularly careful look and expensive clothes. Other information showed that this man was dealing with illegal  circuits. 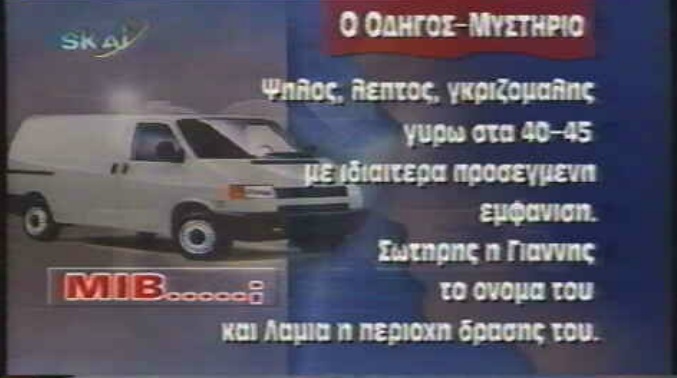 “Search for the bank manager in Athens …”
Five years after the disappearance, villagers of the victims spoke of a man who regularly visited the village while expressing fears for their lives.
The same person who was convicted for  another case, denied any involvement in the double disappearance of Tithorea. Angeliki Nikolouli spoke to him while he was in prison. He then mentioned that he had also been the victim of an bank manager from Athens as he had told him, whom he met in Lamia. He complained that this man was fraudulently able to get from him two and a half million drachmas to invest and disappear. He even recruited lawyers who could not find him. He described him as a well-dressed noble man, 40 to 45 years old, well suited to the description of the person who had been seen with  the two victims. 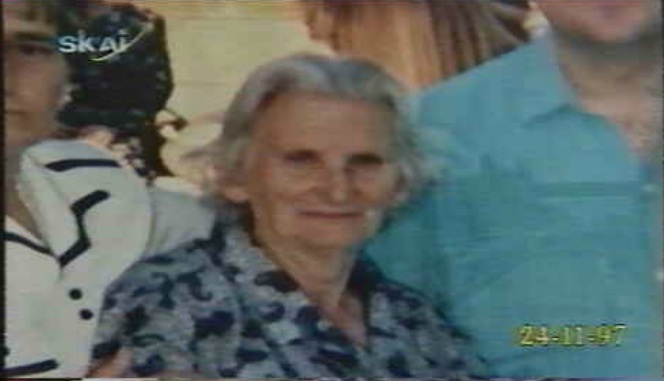 The head of Lamia police at the time had told Angeliki Nikolouli that despite the extensive police investigations in Greece and abroad and the important information that had come to the show, the Authorities did not manage to find out what  happened to the  mother and her  son.
However, they did not travel abroad, as the rumors said.
According to all the data revealed by the Tunnel, the two victims were murdered by their kidnappers, who grabbed their property, but also of the residents from who the victims borrowed money and faded away their traces … 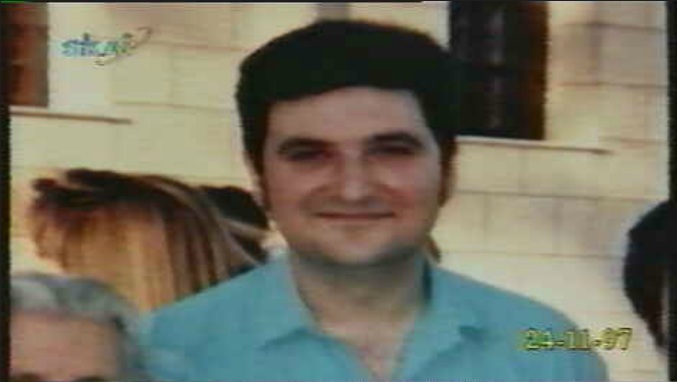 Twenty-one years later …
After twenty-one years a relatives of the victims spoke to Angeliki Nikolouli.
He said they still live with the torturing question of what happened to these two people, and if after so many years there is even one indication of what might have happened.
“Now all we ask is to justify the victims and find out who were responsible for their, even now,” he said with a complaint.