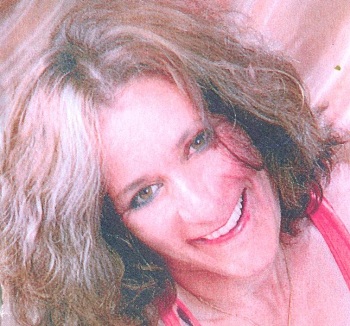 The show  traveled to Cyprus  for the thriller of the track athlete which has upset the people of the island.

Witnesses talked on «Tunnel»s camera for the 39-year old mother Maria Kakogianni and what happened the day of her disappearance.

A pupil and neighbor of the missing saw around 4 in the afternoon of Holy Wednesday April 11th 2012, Maria getting into her car, a red Nissan Qashqai jeep with registration number KYJ 899. The car was later found abandoned and locked in the Lady’s Mile beach in Limassol. 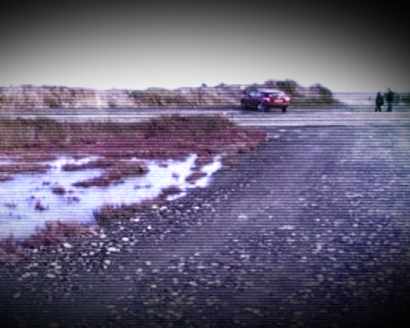 At the scene of the mystery

Her mother described at the beach where the car was found, what she saw at the scene of the mystery. Her testimony was shocking. The appeal to those who know to speak, caused thrill…

Official Authorities investigations, with the assistance of military personnel from the British base did not have any results.

On the same day of the disappearance, her husband found in their room a note with Marias handwriting and gave it to her parents. The special court graphologist Magda Kambouri who examined it confirmed that the handwriting belongs to the missing person but her opinion is that the note was written under intense psychological pressure, and probably threat…

At the studio of the show Marys mother, who traveled from Cyprus for second time in order to get answers about the fate of her missing daughter.

The research during the broadcast

People from Cyprus gave information which were crosschecked and came out but didnt have to do anything with Maria. Owners of the restaurants and bars which are on the beach, Ladys Mile, from where the former athlete disappeared, tried to collect information about her without results.

During the show came out the legal dead end that exists on the matter of Marias past telephones archives. If there is a way to be raised the obstacles which are laid by the Cypriot legislation, then may Marias phone will speak. May it shows some tracks of her, or of another person with whom she spoke few hours before her disappearance.

The show was broadcasted by Sigma TV in Cyprus.

The villa of the mass murder

The research for the mass murder at Logos that frozen public opinion in Greece continues in order to open the file in this sensational case, which some wanted to “bury”. 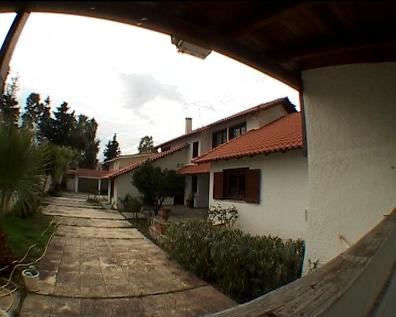 “Tunnel” presented the shocking video with the daughter of the Zoumpatlis family, who was saved by a miracle and talks for her parents and her brother from the crime scene.

A revealing  letter arrived at the “Tunnel”  describing details for the death contract. The letter refered to the executor, the amount he received and the fact that one month after he was  murdered.

Α testimony of particular significance arrived at the Tunnel. Evidence was not disclosed and never submitted to the Police out of fear. See details Watch at Tunnel

He got lost in Katerini

From Katerini traveled to Athens the granddaughter of Theophilos Panagiotidis 80 year old, who is missing along with relatives. Despina, is seeking for her grandfather who is been missing for four months. He got lost from the area Stathmos which is about 10 minutes away from the center of Katerini. 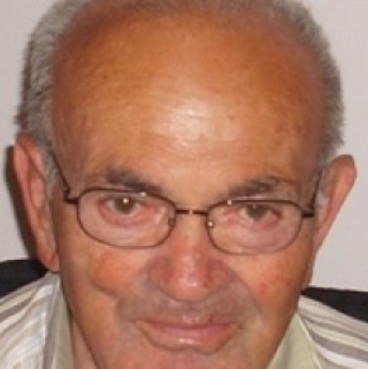