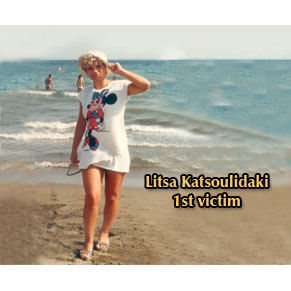 On Friday 15th of June 2007 'Tunnel' brought in the spotlight evidence which shocked everyone. Someone disappeared six or eight people.
Share

Among them, three children. They made them disappear by burying them naked so that nobody could ever find their identity, in a cave in Loutraki of Chania in Crete. The most horrifying thing is that they buried them without their heads. Thanks to our efforts, this case was solved by scientists. Seven years ago, ‘Tunnel’ searched for Litsa Katsoulidaki and her son, Christos Raptis. Both went missing on July of 1986. She was 24 years old and her son was only 7 years old. During this show, it was proved that Savvas Mpamiatzoglou, 34 years old went also missing with them and that Litsa was pregnant again. This case became mysterious because it was proved that Litsa split up with her fianc?, Dionisis Foukas, few months ago. Foukas was partner of a well-known robber, Vaggelis Rohamis. This gang believed that Litsa had confessed to the police where they kept their armor at a house in Kamatero. Also, they believed that she confessed their plans for kidnapping minors. The answers of the labs show that there was a burial of children between 6 and 15 years old, a woman and two men. Are the three of them the people that ‘Fos sto Tunnel’ is searching? Who are the rest of the victims? Who and why killed them in that cave in Crete? Scientists couldn’t answer to these crucial questions because the quality of the bones was not so good after so many years. 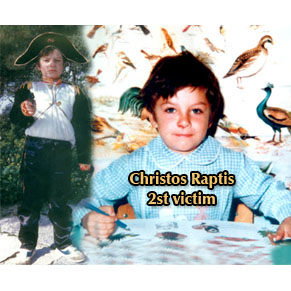 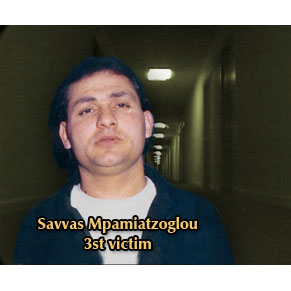