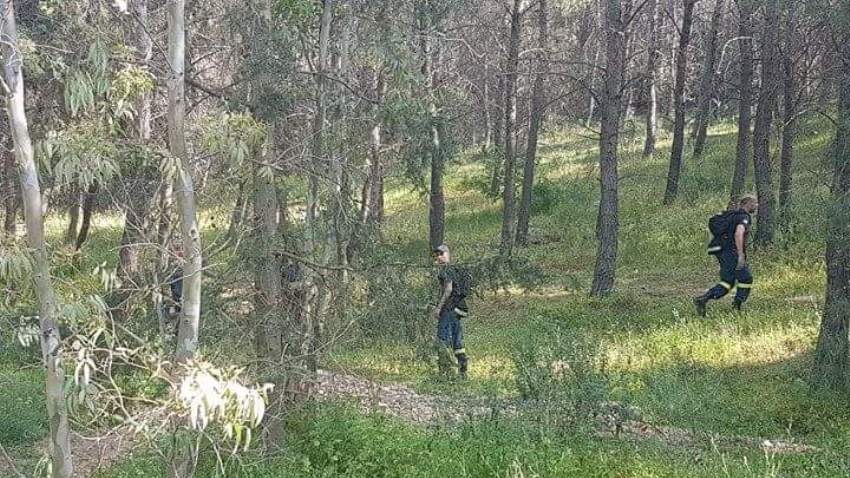 Alarm signaled to the Police by a socking finding in Imittos mount.
Share

Walkers spotted a dead man on Sunday July 9th and a pistol next to him. The shocking finding was near a forest road in the Kesariani area.

They immediately briefed the Fire Dpt that in turn sent a signal to the local Police. A coroner and a group of officers of the Police’s Crime Department are already at the site. 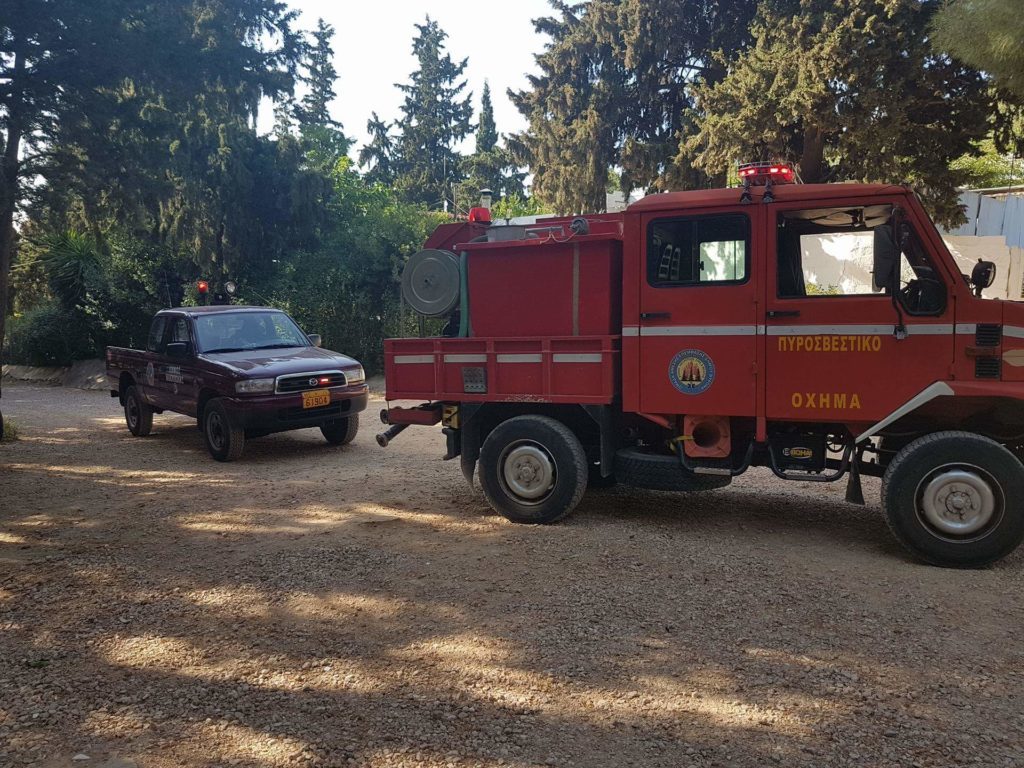 The state of the corpse does not allow any identification.

The dead is the missing policeman?

It is being seriously considered from the constituent elements that the dead body belonges to the 38-year-old missing police officer, Antonis Dimotakis, who was searched for the show. The police officer went missing from his home in Kesariani on April the 25th.

The police officers will investigate the serial number of the pistol, because when Dimotakis went missing, he took is weapon with him. 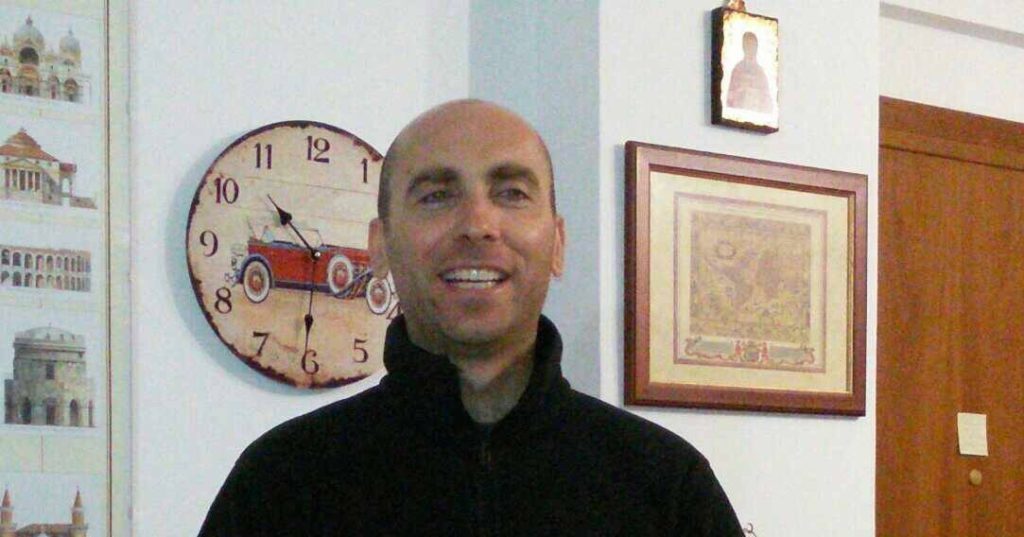 Relatives are expected to be called to recognize his clothes but beyond that a DNA test has to be done in terms of identification.

The policeman used to run in the wider area of the Imittos forest, in Kesariani and Vyronas.

Despite the organized investigation of firefighters, volunteers and relatives, he has not been found so far. “Tunnel” has mobilized walkers in this area and attract their attention to any evidence they might lead to the missing police officer’s whereabouts.