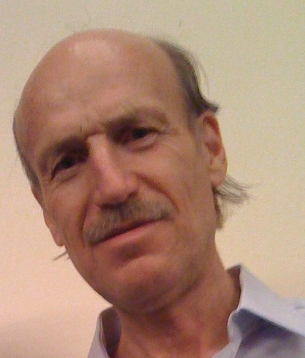 At the port of Pireaus was hiding the secret of - 66 year old - Charalambos Spanopoulos disappearance.
Share

Fos Sto Tounel and the organization Grammi Zois were mobilized for him. On the afternoon of August 16th, just a few hours after his disappearance, officers of Greek Coast Guard found his body at sea in the harbor of Pireaus.

A few days later, his body was recognized by his relatives. According to the coroner, his death occurred by drowning. He was lost from Neapoli, Nea Ionia, where he lived with his family.