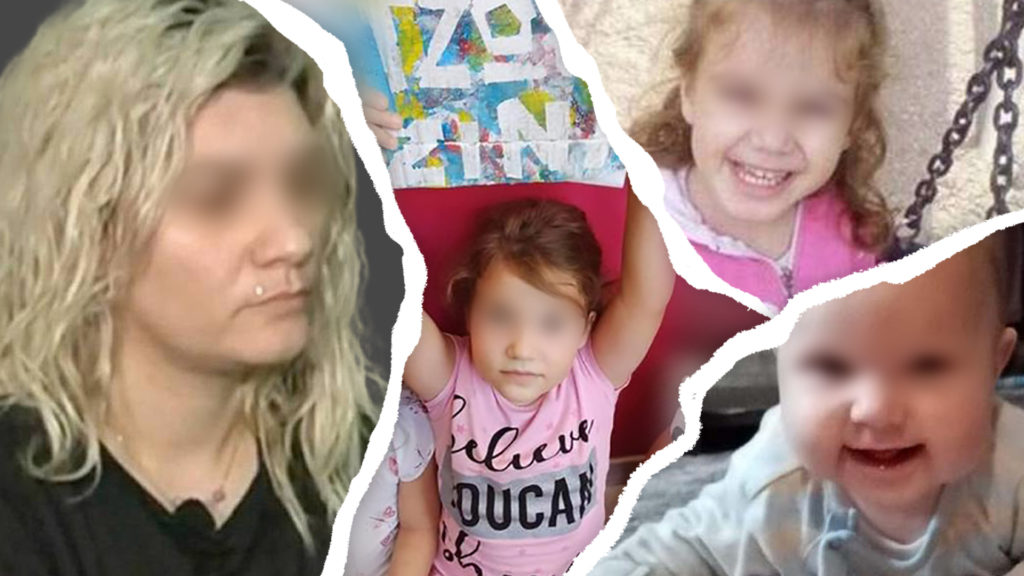 In a statement as the only suspect in the murders of Malena and Iris, the prosecutors decided to summon Roula Pispirigou.
Share

On the morning of Thursday, June 30, the officers of the Homicide Department delivered the relevant summons to the Korydallos Prison. Her lawyers will request, as provided by law, a period of up to 10 days, as it seems, to study the case file and submit her written testimony, which will be delivered to Homicide.

The case file will then be returned to the prosecutors charged with the case, along with the rest of the case file, and it will be decided whether she will be prosecuted and called to apologize to the Investigator.

The case file is voluminous with numerous testimonies from doctors, nurses and family members and of course a detailed forensic report that includes the reports of toxicologists and pathologists who fully explain that Georgina’s younger sisters were also murdered by suffocating death, excluding medical examiners other possibilities.