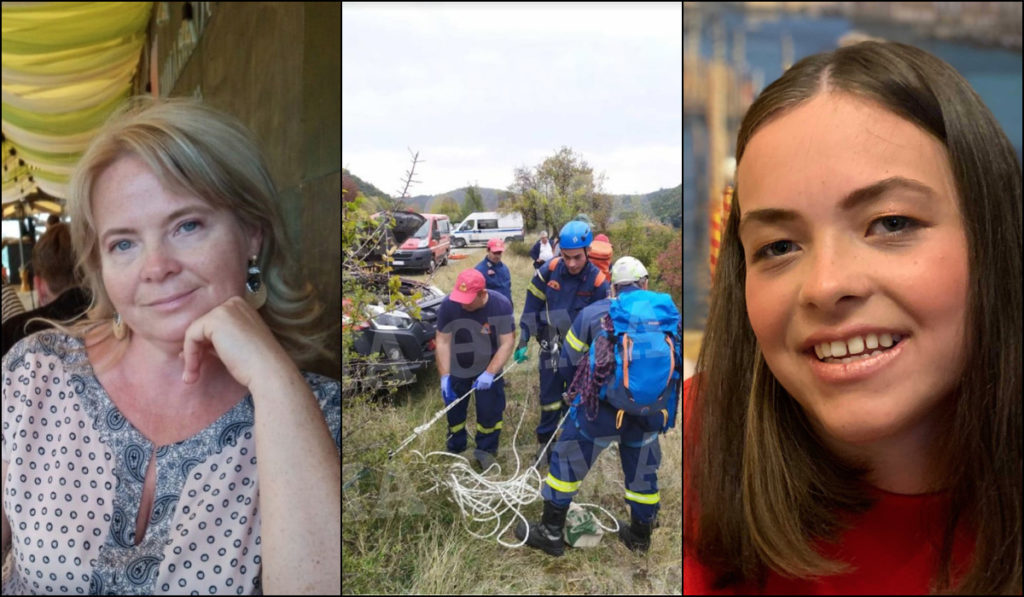 The mother and daughter were found dead in a 120-meter-deep ravine in Pieria.
Share

Authorities’ and Tunnel’s fears of the worst-case scenario of the disappearance of a minor with mobility limitations together with her mother from Katerini have been confirmed.

The last CCTV frame just outside Katerini that showed the “Tunnel” on Friday night had recorded the Deligiannis family car on the Katerini-Elassona County Road at noon of the disappearance of the mother and daughter.

With this as the only real sign, the Authorities yesterday launched a major investigation by searching the gorges on County Road, with the involvement of police, firefighters, men from the EMAK team and drones.

On Sunday, November 17, shortly before noon, the family car was initially located in a 120-meter-deep ravine just before the Fotina area.

Mother and daughter corpses were found outside and in the perimeter of the vehicle by EMAK men descending the ravine.

According to the Fire Brigade around 17:30, the operation to recover the two women from the ravine that was found dead was completed.

The Authorities at this stage have ruled out the possibility of criminal activity with the rest scenarios unfortunately likely to remain open.

Overwhelmed is the father of the 17-year-old from Katerini, Manolis Deligiannis, who along with her mother were found dead a few days after their disappearance. In a heartbreaking message he posted publicly on his personal Facebook page, he writes:

“My precious Sveta and my only Maria are gone.”

The Tunnel expresses its condolences to the Deligianni family.

See photos of the Fire Brigade business from protothema.gr 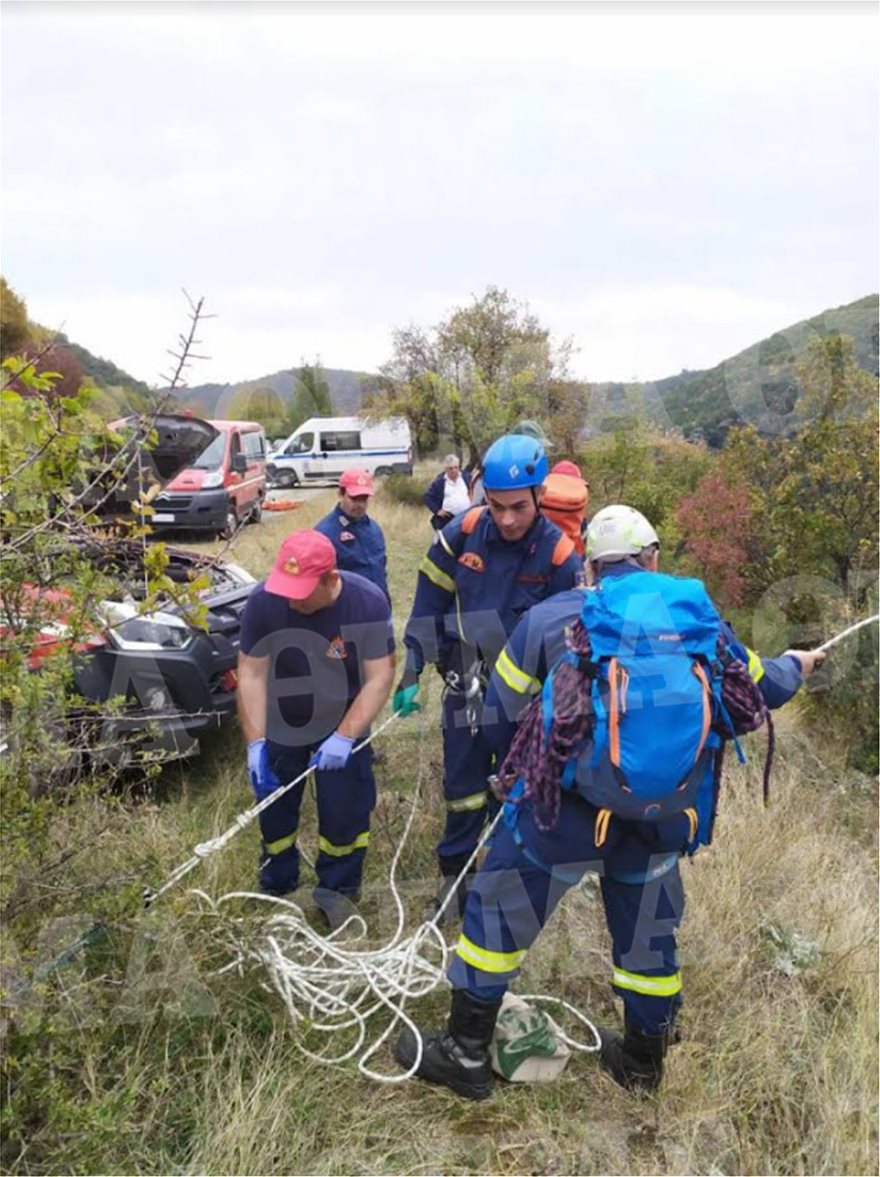 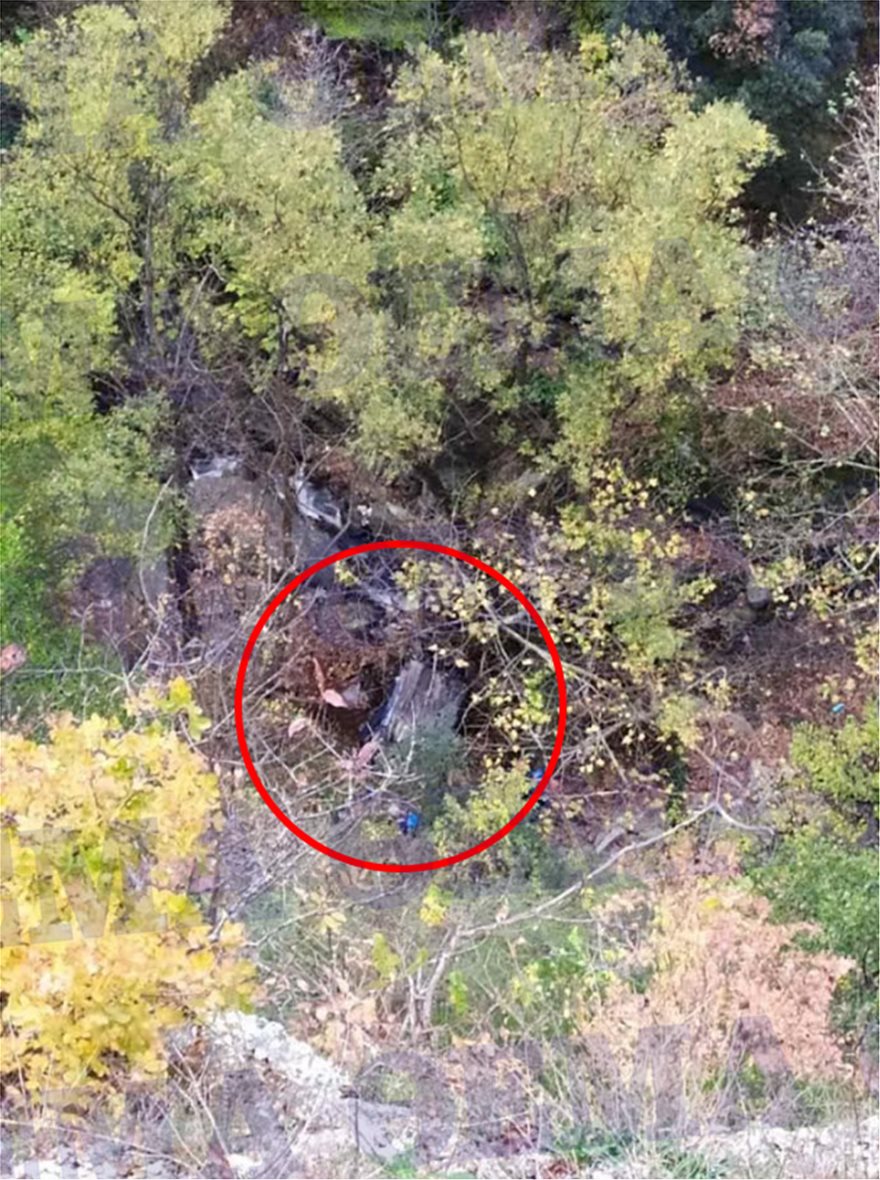 Watch video from the spot at lefteria.blogspot.gr