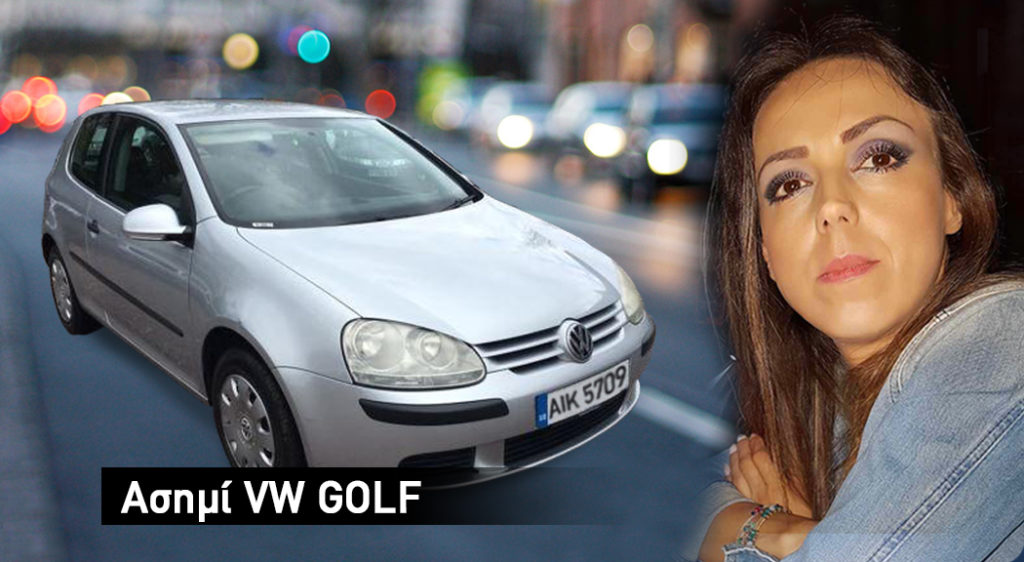 Reporters, correspondents and volunteers were literally found in the leg for our missing fellow human beings.
Share

Their mobilization at the Tunnel, on Friday evening, April 28, was touching.

They searched in many places for the young mother of four children, who was lost driving her car, with out result. 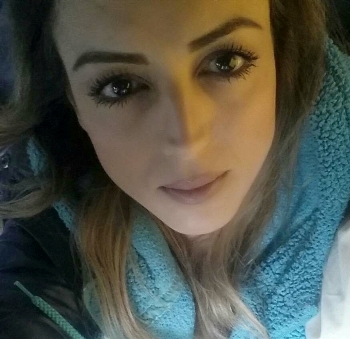 The beautiful aesthetician Maria Iatrou, 36 years old, disappeared on Easter Monday morning, April 17th, from Loutraki, where she lives. She was driving a silver Volkswagen Golf, with registration number AIK 5709. Her destination was Paramythia Thesprotia, where she would be housed in her cousin’s house. 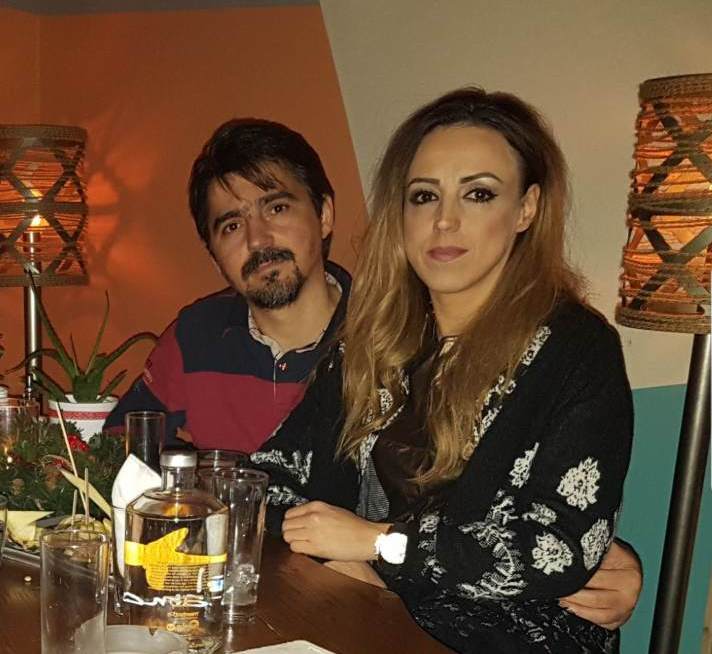 Her husband and mother found  in the Tunnel studio, hoping the live research would turn on the light.

At Ioannina was the correspondent of Alpha Giannis Kranos and the volunteer team of “Tunnel” ‘s friends in the city. From there, the cousin of the missing Thomas Nikas spoke for the text messages he exchanged with her before she was lost . The last message was around four in the morning of Easter Monday. She text him that she would be late . After that  her cell phone switched off. 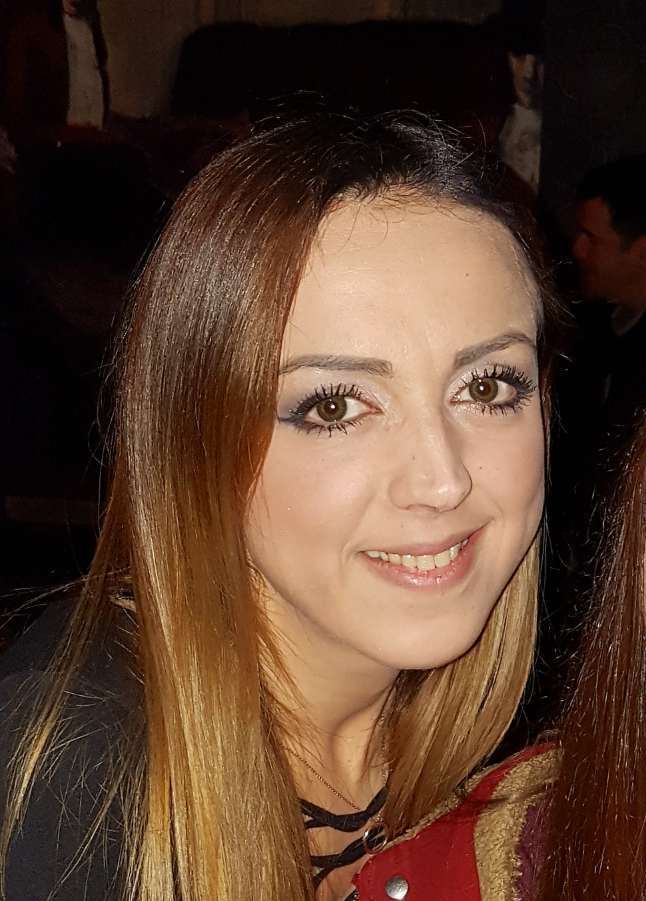 The husband and the relatives of Maria have plowed the National Roads from Patras to Ioannina, to locate her car.

From the  city of Arta were given information  for a car like the one  Maria was driving. Descriptions speak of a female driver who seemed to have lost her orientation. 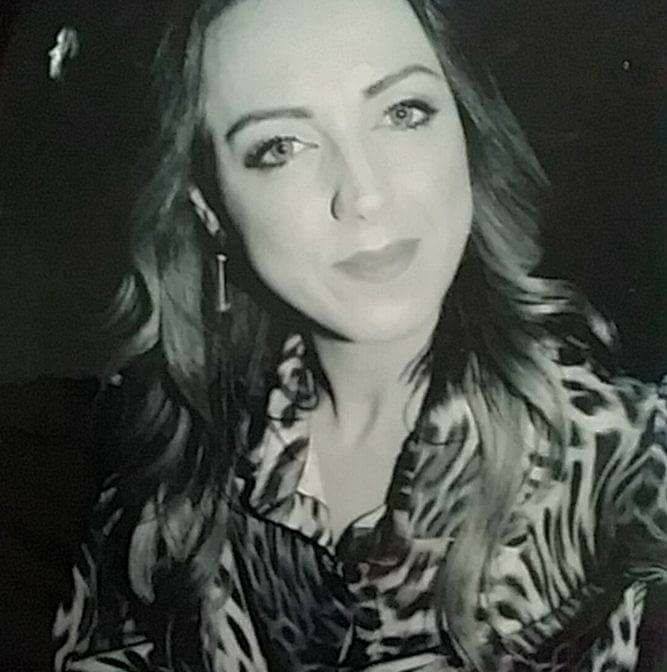 Maria had told her husband and their children that she was psychologically pressured and wanted to leave a few days to calm down.

As soon as she got into the car, she called her close friend in Athens, but she was sleeping and did not answer her.

Shortly after, she started communicating trough  Facebook messages with her cousin Thomas Nikas, who lives with his family in Paramythia, where she also comes from. She asked him to host her for a few days in his house, and he accepted it.

At one in the morning, she sent the first message that she was en route.

At two and fours he wrote: “I’m in Arta, they stopped me in a blockade.” This fact was not confirmed by the Traffic Police.

At four o’clock in the morning of Easter Monday  she exchanged the last message with her cousin. She told him that she was in Preveza and that she would be delayed to reach Paramythia. 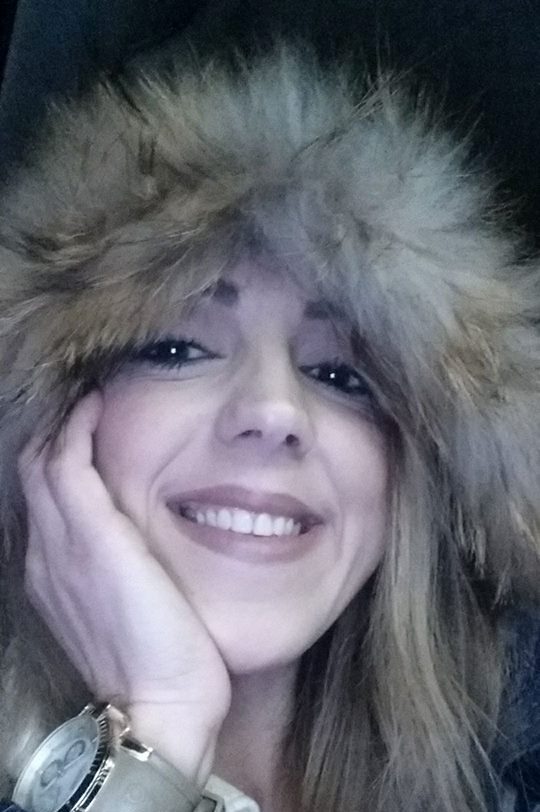 Queries cause the fact that how  she was in Preveza at 4 o’clock in the morning, since the toll cameras on the Rio bridge recorded her to pass from there at four to twenty-five.

A witness reported that on the afternoon of Thursday April 20, he saw a woman with the characteristics of Maria who  stopped in the middle of the road with her car at the beginning of Paramythia and asked him how to go to the city.

Maria’s  height is 1.65, and when she was lost she wore jeans and a light color  blouse.