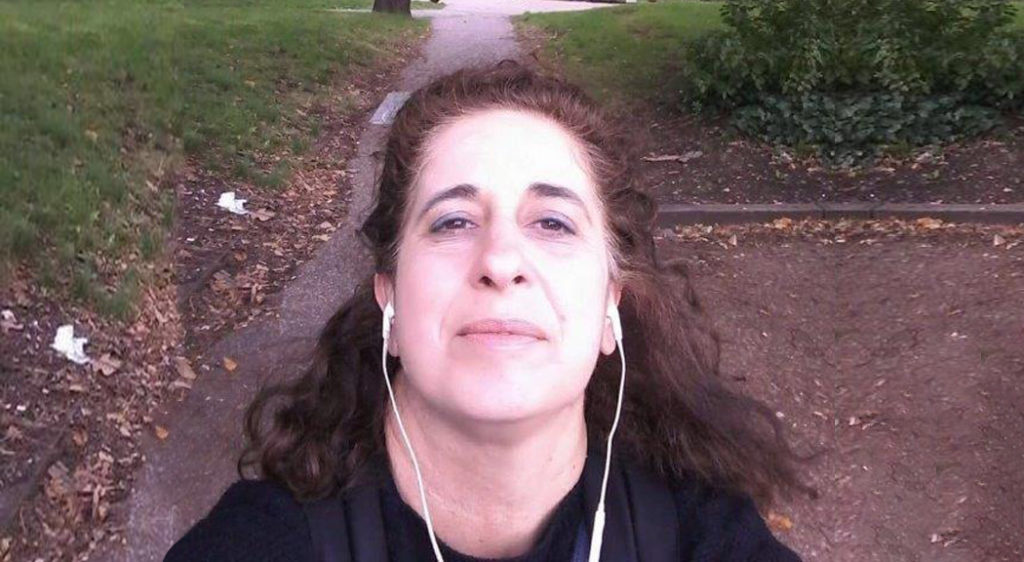 Thanks to the mobilization of police and volunteers after the publication of her disappearance from "Tunnel", the troubled pharmacist was found.
Share

The research led them to the point after information arrived at the show which said that a woman with her characteristics is moving close to the passenger station.

The pharmacist took  her son who traveled the same day from England to Greece for her research.

Vasiliki is now being hospitalized in the Stavroupoli Psychiatric Hospital in order to recover from the recent shock she has suffered in her personal life and pushed her to flee.

One day before  in the live show of  Tunnel, a signal was given to the city to find the troubled woman who was lost on the morning of Tuesday, Feb. 20, from Stavroupolis.

Through the show, all Thessaloniki taxi drivers were informed and soon the one who took her  from Konstantinos Konstantinidis Street to Aristotelous square was located.

Friends  volunteers and police officers, went out into the streets in the night to help. The news of the disappearance on Friday, February 23rd, had arrived from  Tunnel to all hospitals  but also in sensitive services where the mobilization was immediate.

The pregnant daughter of Vasiliki who lives in London watched the live survey via Skype.

After locating her mother, she told “Tunnel”:

“We thank everyone who has been sensitized and helped us find my mother and especially Angeliki Nikolouli and her associates who stood beside us, despite the distance.She  is fortunately alive, and now we have to find a way to psychologically support her.”