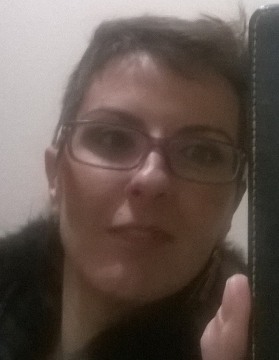 In the field of her husband's was found murdered the mother of Velvento Kozani.
Share

The police proceeded to arrest her husband who confessed that he strangled her after a fight and buried her at a depth of fifty centimeters. The suspicions of the authorities to locate the body of the unfortunate woman, aroused by the fact that her husband was working only at a small part of his field. 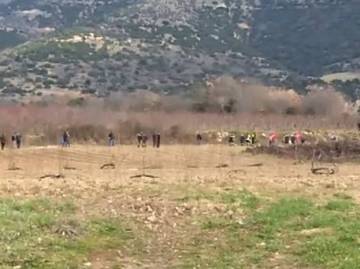 The chronicle of disappearance

Anthi Linardou 36 year old mother of three, as originally claimed her husband left their house in the evening Saturday, January 9, to go for a drink. Then he fell asleep and did not see her leaving the house. Around 11pm he woke up, and she had not returned, but he did not worry. In the morning when he realized as he said her absence, he decided to inform her relatives and the Police. 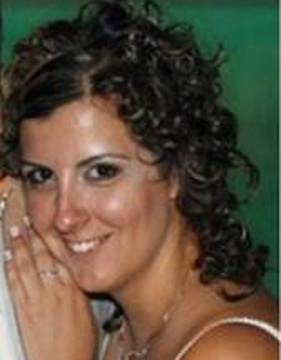 At police he argued that their relationship was good without any particular problems.

His version for the fate of the unfortunate mother gave her father in law with statements to the press. He said that the disappearance was scheduled because she did not like the life in the village and implied that she had run off with someone. 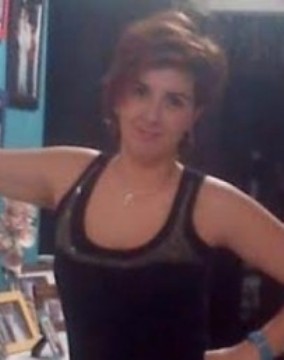 The sister of the unfortunate woman from the first hours of her disappearance, contacted “Tunnel” and expressed fears for her life. “Anthi” characteristically said, “will never abandon her seven year old son and her five year old twin girls.” Referring to the relationship of the couple, told at the “Tunnel” that her sister wanted to divorce and each time she was telling that to her husband he was threatened that he would kill himself.

Relatives of Anthi from the first moment they feared the worst, because at the house were found all personal belongings and most importantly the crutches which she needed to walk after a recent injury.