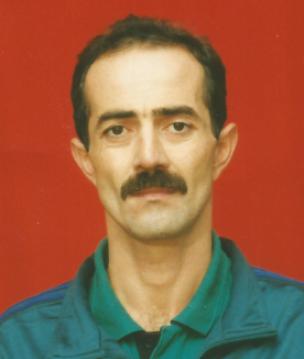 The disappearance of a man in Alexandroupolis, which occupied the "Tunnel" seven months ago turned out to be murder.
Share

According to official police statement, perpetrator is a 39 year old villager, who doesnt confess where is the corpse of the victim. His strange attitude raised questions during “Tunnels” research for the disappearance of Nikiforos Arzidis, 52 year old, who lived in the area of Nea Chili.

The day of his disappearance, 8th of December 2013, Arzidis left his home with his car to go to the nearby village Doriscos to collect money that his fellow villager owed him.

His car, a light blue Citroen Xsara was identified by a relative at his house. The man who got arrested and met him before he got lost, had fallen into contradictions about their meeting and he couldnt explain why victims car was found out of his house.

According to police, the perpetrator has been arrested in the past for promotion of illegal immigrants in the country, violations of the Narcotics Act and the Arms Act and thefts.

Against the 39-year old formed file for intentional homicide.