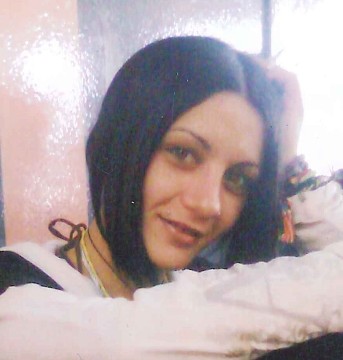 In an abandoned building, one kilometer from the Police Department of Pieria, was hiding the secret of the disappearance of 30 year old woman from Katerini.
Share

Marina Koukouliata , was murdered with two stab wounds to the heart. Her 33 year old boyfriend, as he confessed to police, killed her after intense wrangling.

Then he covered the corpse with old mattresses and blankets and continued his life as if nothing had happened.

Authorities were led to his arrest by two key elements. Firstly, he kept girls mobile and he just changed the card. Secondly, before she got disappeared, Marina used her mothers cell phone to send him a message that she would meet him.

The perpetrator after a long interrogation indicated to police the place that he had left the corpse of the unfortunate girl.

N.A. from Katerini was led to the Prosecutor, who indicted on charges of murder with intent, use of weapons and embezzlement . After his apology he was taken to prison.

The corpse was transferred to the morgue of Thessaloniki.

The “Tunnel” was at the place since Monday, 1st of December.