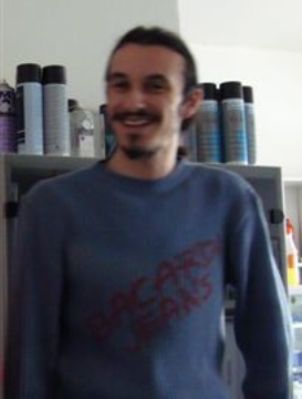 An abandoned business car, the key inside the exhaust, the wallet with the drivers details inside the car and a text message that was send in the night, create a puzzle of a new mystery ..
Share

The car company where he worked,a Renault Kangoo with registration number IHT 9791, was found at the 49th km of Athens-Corinthos Old National Road in Kakia Scala.

From his mobile phone a telegraphic text message was sent to his employer who was in England. When the phone was investigated, this message was erased.

Colleagues of him came to the studio worrying for his fate. They support his parents who are facing serious health problems. At his work people trying to explain the unexpected disappearance.

“Tunnel” focused its research to the point that the company car was found, as it is the only real evidence of this strange case. “Tunnel” seeks the answers hiding behind the enigmatic sms sent by the mobile phone of Stavros company. In this difficult case and each element may help to identify traces of the30 year old. 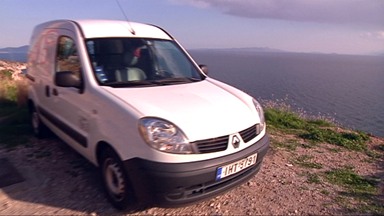