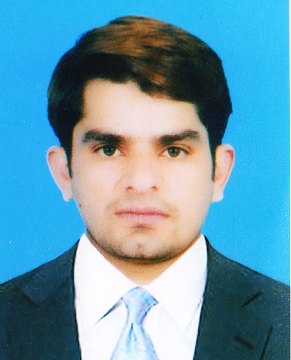 Aamar Sazant 32 year old from Pakistan, was returning on January 26th to Piraeus from Heraklion Crete where he was working in the ship Blue Horizon.

As he told his friend who was traveling with him at midnight he left for a while from his post leaving his personal belongings and his whereabouts were lost. Despite the announcements from the loudspeakers of the ship and investigations of the port authorities there were found no trace of him.

Aamars height is 1.75 and when he was lost was wearing gray sweater, jeans and brown shoes.