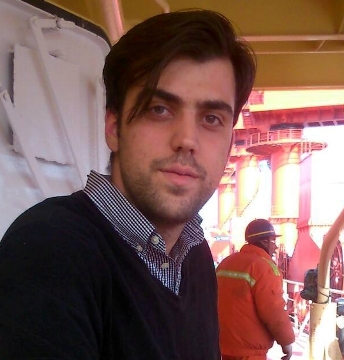 Anastasios Nakis 23 year old from Fourni Argolida, was traveling on the ship Ingrid C under Marshall Islands flag, from Shanghai, China to Mexico.

His traces were lost about 50 nautical miles before the port of Manzanilo Mexico.

Earlier he had contact with his sister in Greece via fb. When they realized his absence, they investigated the cabin where they were found some personal belongings but not his mobile phone. Despite the investigations coordinated by the Mexican authorities, was found any trace of the young seafarer.

His relatives in Greece, appeal to anyone who knows anything about the circumstances of the disappearance, to contact the show.