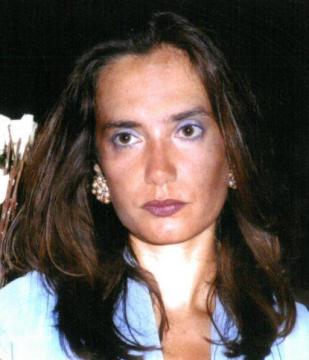 Young Rosa the last year gives a hard fight, in order to discover the truth about the strange death of her mother.

The lifeless body of wealthy Angeliki Aspromati washed up at noon Sunday, February 22, 2015 in the busy beach of Voula. A few hours ago, the 55 year old woman had left her house in Glyfada for a walk.

At first some people talked about suicide. But as the tangle of the puzzle began to unfold omissions and contradictions were revealed…

The evidence after research that her daughter and the family lawyer found, suggesting that the drowning her mother was a death scene. 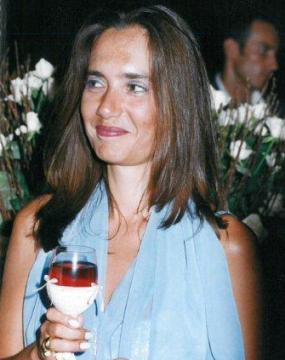 The Head of the Forensic Service of Piraeus Mr. Elias Bogiokas found in the “Tunnel” studio estimated that the collected evidence require further investigation. He identified by the forensic report that one of the woman’s injuries were antemortem.

Surprising is the fact that her clothes found on the beach were delivered to her daughter clothes, without first examined for any other person’s DNA. As said the lawyer Mr. Stelios Sourlas who is in charge of the case, the family intends to give reward to anyone who provides credible information leading to the truth.

Many questions have arisen about the conditions under which Angeliki Aspromati died. The family lawyer Stelios Sourlas who is in charge of the case, said: “From the details that have emerged so far have ruled heavily the possibility of suicide.”

The forensic report shows that the corpse bore abrasions on the forehead, on the left cheek and chest. Her clothes and shoes were found on the shore and if she entered barefoot on the rocky sea would have abrasions on the feet or legs, which is not mentioned in the report…

Not specified in the report the exact time of death. Walker spotted the corpse after noon and the port reached the point around at one thirty. According to another testimony winter swimmer who was on point from ten to noon that day, did not see the woman enters the sea, nor corpse floats. 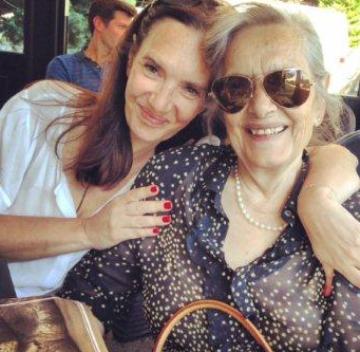 In the bag the unfortunate woman were found boxes of medicines with empty tabs that do not match the substances were detected in the body from the toxicological tests.

According to the family counselor at autopsy which held five days after the death was found foam outflow that occurs gradually decreases in drowning cases. The outflow is not found the next day of her death when her daughter went to recognize her at the morgue.

Great impression has caused to the family the fact that a person from the environment of Angeliki Aspromati found about an hour after her departure of the house looking for her at Voula Beach. Note that distance of the house from the beach is about five kilometers.

She was weak and could not resist at any danger

“If one studies the Port Authority report and the forensic report, could see that there are contradictions that do not allow us to reach a common conclusion about what really happened that day,” said at the “Tunnel” the daughter of the unfortunate woman.

Angeliki Aspromati about twenty days before losing her life had a light stroke. According to her daughter that made her highly vulnerable to any external risk. “She was weak and could not resist a detriment energy” she said.

Issued a dramatic appeal to anyone who has seen something not flinch and contact the show to help. “It is very difficult for a child loses her mother and does not know why and how she died. We need to get an answer to the questions that burn us, “said excited. 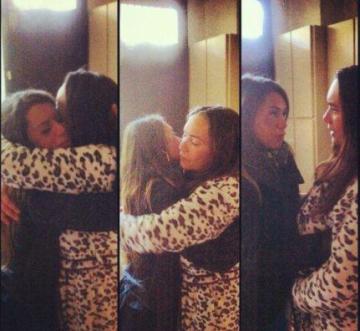 Went for a walk she did not retu

Daughter of the unfortunate Angeliki Aspromati, spoke to the broadcast reporter outside the her mother house in Glyfada. She said that that fatal morning on February 22, 2015, her mother came out of the house for a walk. Originally intended to go to a nearby convenience store to buy cigarettes as she said to her grandmother who lived together. The daughter with her husband, tried to detect her traces and possible paths that may follow, and found that never arrived at the convenience store. This was confirmed by the owner who knew her mother because she was his client. Impression caused to the relatives the fact that her mobile phone was found at the house.