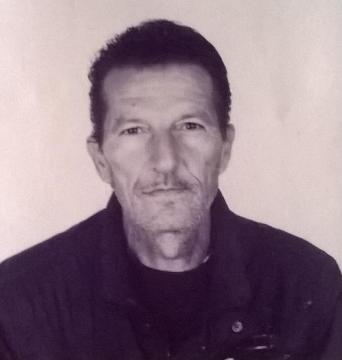 Tunnel tried to solve the puzzle of a father who has being missing the last five months from Neochori Kyllini in Ilia, on Friday, June 17th.
Share

The disappearance of Thanasis Stergiotis 52 year old , is covered with darkness. The strange movements of his friends cause questions that burn his family …

His daughter Eleni, who is the last family member who spoke to him, found in the broadcast studio. 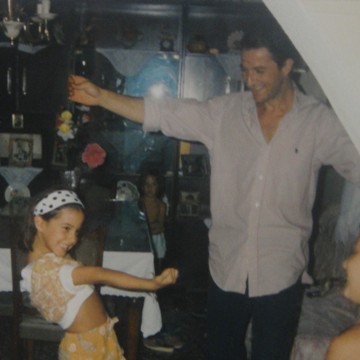 The last time before disappearing he was living with a friend. In mid-January his daughter called him on the phone to arrange when she would go to the village to meet him. She said she was en route to the village from Athens, with a car driven by a friend. That evening she tried to call him again. The phone answered an unknown man who told her that her father had forgotten the phone at his place and told her to tell him about it.

Nearly a month later, on February 20, a friend of the missing person went to his mothers house, gave her the missing man phone and left. 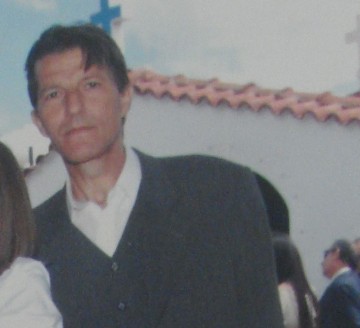 She took the mobile phone to the police, and there found all contacts were switched off.

Witness claimed to the show that a month before he got lost, had a wild quarrel in Lehena square with the man who later handed his cell phone to his mother.

Thanasis Stergiotis height is 1.80 and he is thin.