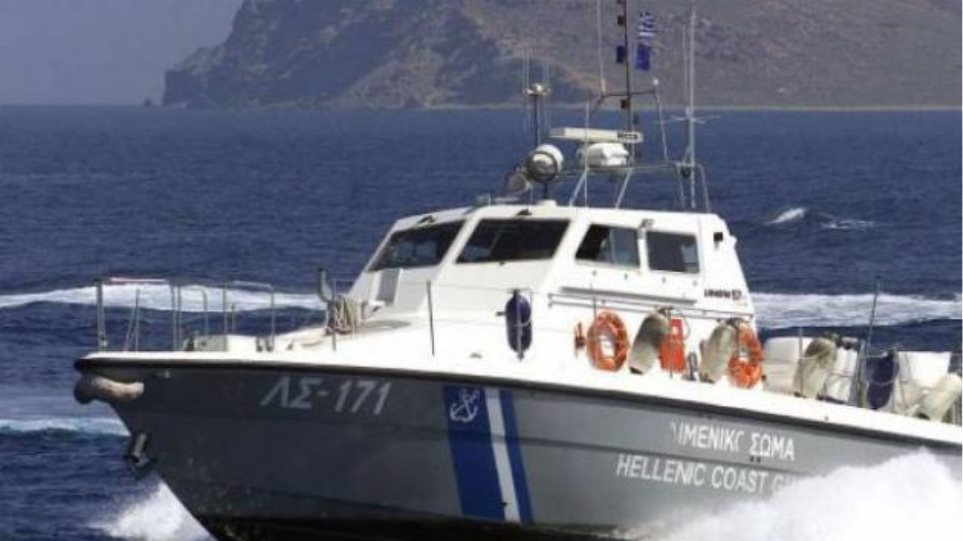 In front of a shocking scene, citizens who were walking, were found in Piraeus.
Share

They found a corpse floating in the sea in the bay “Skafaki” of Piraeus and notified the Central Port Authority of Piraeus. A patrol boat rushed to the spot and retrieved the body, of unknown elements and in advanced decay. The body was transported to the General Hospital of Piraeus “Tzanio”. Following an order from the Zea Port Port Department of the Central Port Authority of Piraeus, an autopsy-necropsy was performed at the Forensic Medicine Service of Piraeus. According to information from “Tunnel”, the body belongs to a man of about 40 years with a height of about 1.75. The officers of the Coast Guard, who are conducting the preliminary investigation, are investigating the possibility that the body belongs to a missing person.