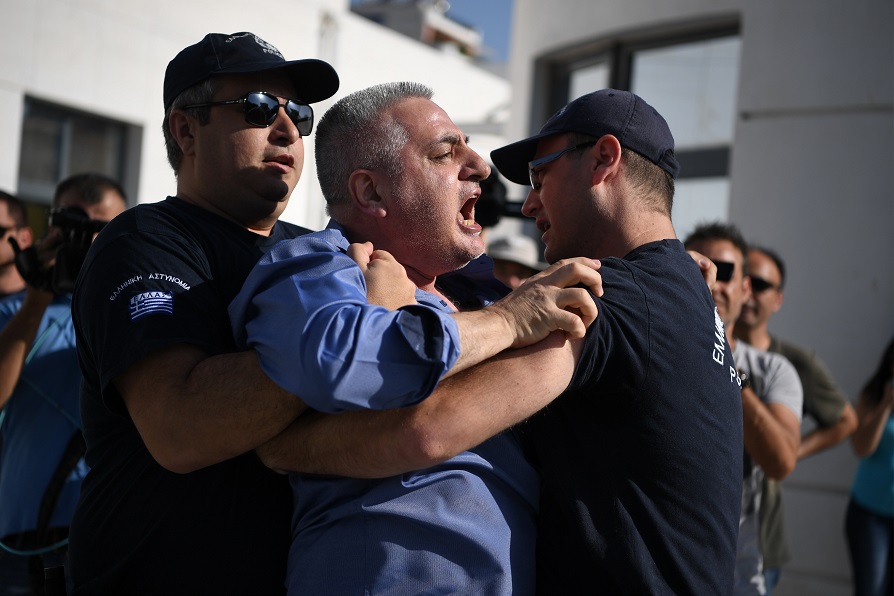 Once again, new incidents were elicited at the Athens Joint Court of Justice, in the trial of the assassination of the unfortunate taxofficer.
Share

Shortly after nine o’clock in the morning, when the accused Manolis Soropides was brought to court, the victim’s father attempted to lick him. 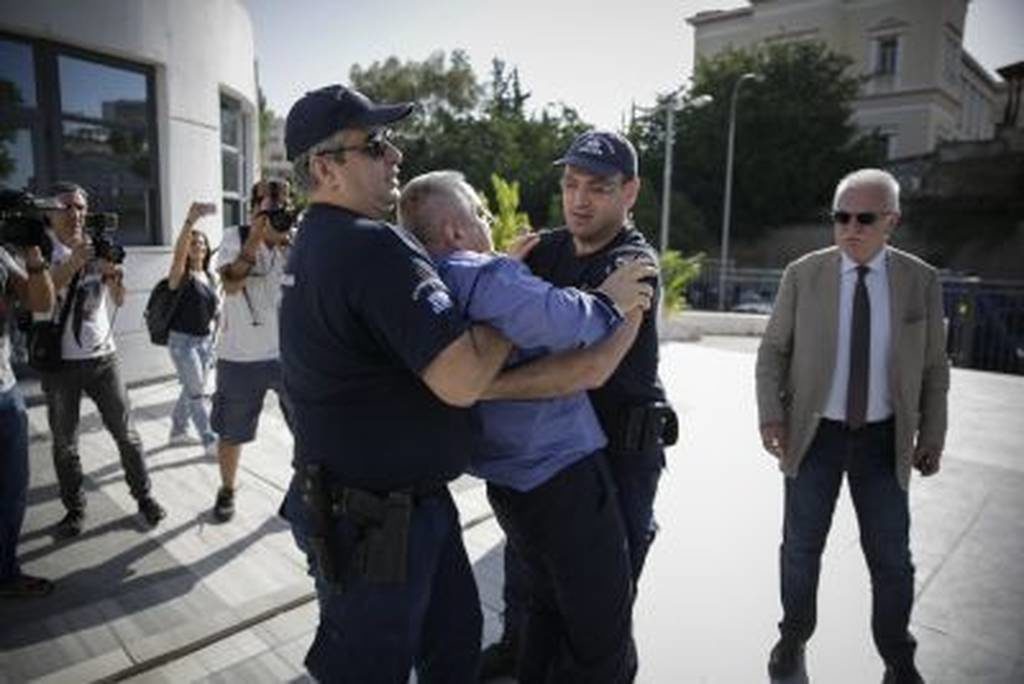 He attacked him with threats while the police officers tried to hold him back.

“Death! I will kill you in jail!  Tell me why you killed the child … “he shouted, while he said the judges should better look at the case and reach the true killers of his daughter. 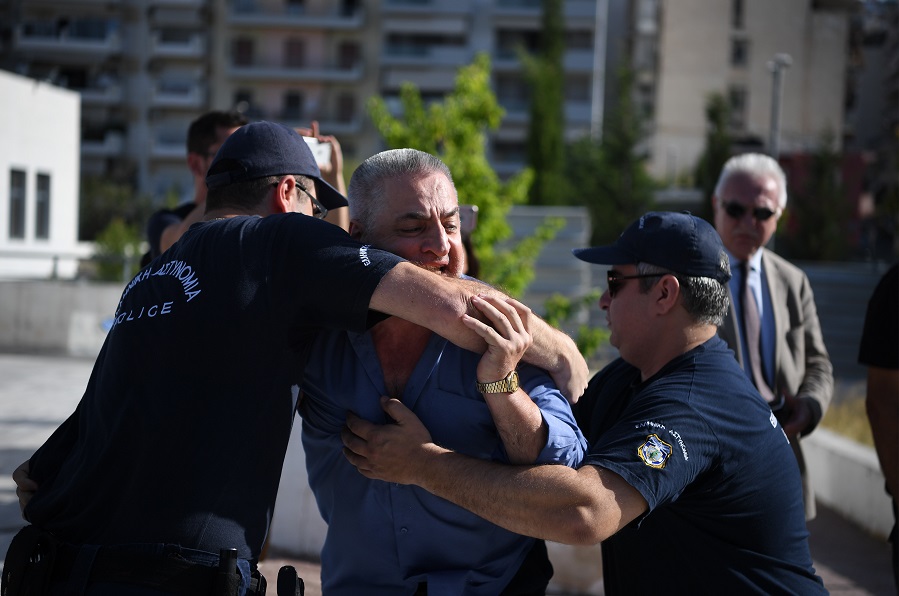 The accused wore a bulletproof vest, while his lawyer appeared in the room with a police officer next to him for protection.

At the beginning of the procedure, colleagues of the unfortunate tax collector testified and said that Dora was not handling a big case and had told no one that she was afraid and that she was being threatened. The only thing they had noticed was  the girl’s poor psychological condition, which  attributed to her sorrow for the loss of her close friend.

See frame by frame all the details about the case here.