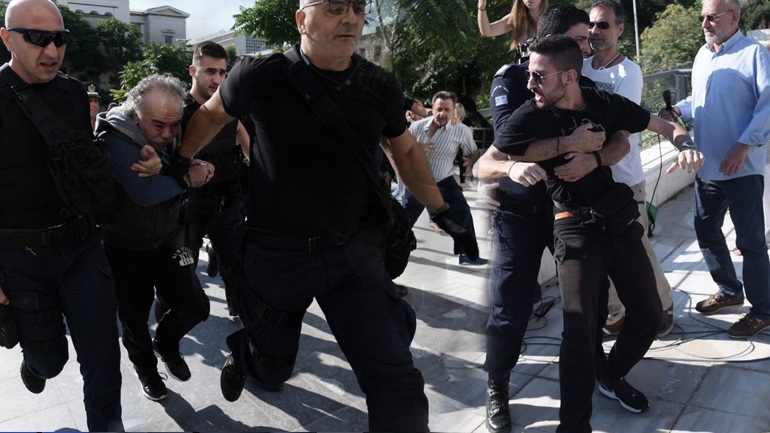 With rage and curses, the relatives of the unfortunate Dora, faced the accused for her murder at the courts of Evelpidon.
Share

At the Mixed Court of Athens on Thursday, July 12, was to be continue the trial for the assassination of the unfortunate tax officer which started on the 4th of the month.

Eventually it was deiced to be continue on Tuesday, July 17, due to the illness of the lawyer of the 58-year-old accused Manolis Soprodis. A medical certificate was sent to the court confirming the attorney’s health problem.

Early in the morning outside the courthouse were the parents and siblings of the unfortunate young woman who once again attempted to attack Manolis Soropides. 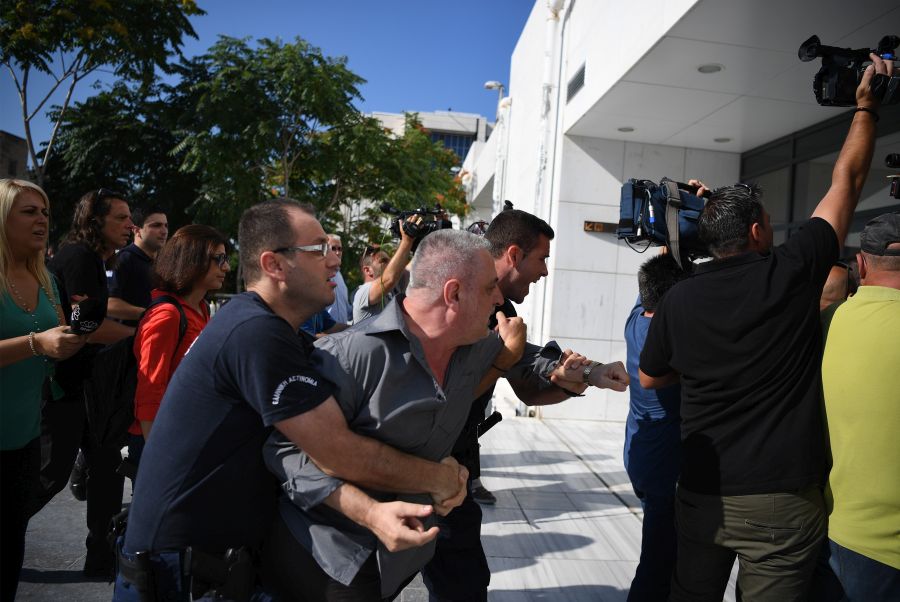 “Die,” cried the mother of the victim. “Bring my child back,” she screamed, criticizing the police officers who protected the accused when he was transferred to the room.

“He killed our child  and you protect him, you are not ashamed. Disgrace”. 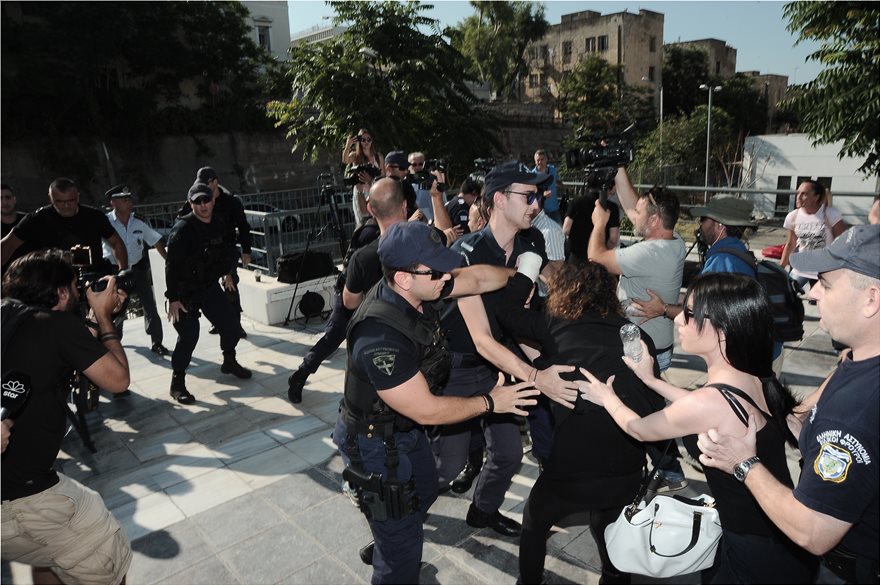 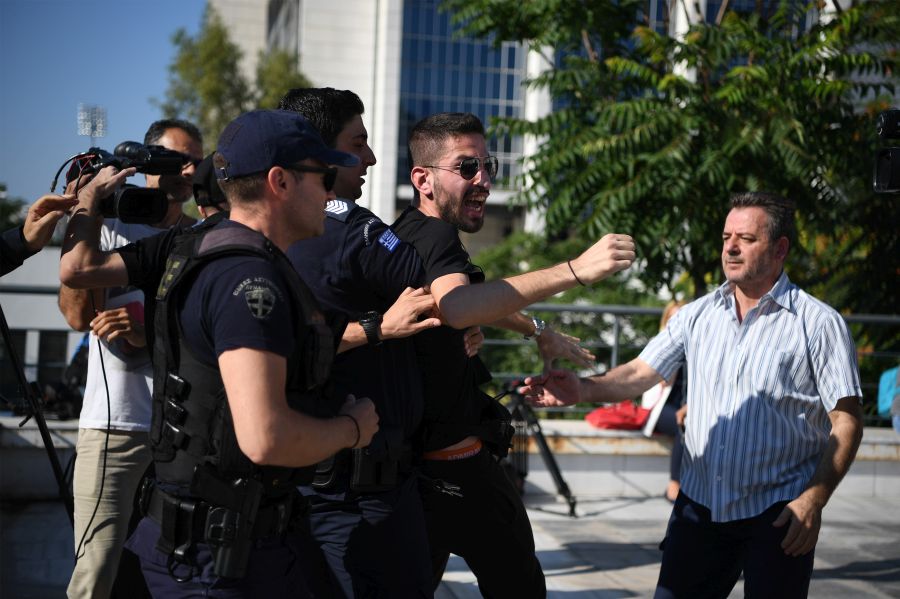 During the procedure, eight more witnesses will be examined, while the defendant has not been declared a defense witness. At the same time, the court’s decision is also expected, following a request from the defense and the political inquiry for examination and the family’s technical adviser. The technical consultant in his expert report refers to traces that may lead to the conclusion that in the scene of the crime there was also a person other than the accused.