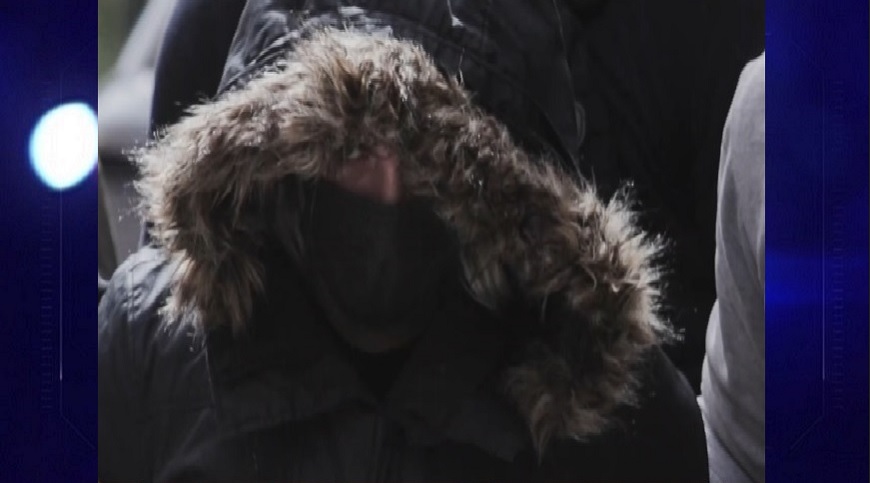 The third deadline in a row to apologize was requested and received by Roula Pispirigou, in order to apologize for the deaths of Malena and Iris, her two youngest children.
Share

The investigator decided to accept the requests filed by the defendant’s lawyer, Alexis Kougias, for the summons of specific witnesses, while in the coming days the Misdemeanor Council of Athens will decide the request submitted for the nullity of the preliminary trial.

“Today is an excellent day for justice, because the regular interrogation accepted all our requests and the investigator Ms. Tzortzatou accepted that all those witnesses who were not examined in the pre-trial and who for this reason were not examined should have been examined were also examined in the regular interrogation. He will invite everyone who is mentioned,” stressed Alexis Kougias.

Alexis Kougias also submitted a request in order to call for testimony the medical examiner S. Tsantiris, who has done the autopsy on the order of Roula Pispirigou for the death of Malena, and the pathologist Antigoni Mitselou.