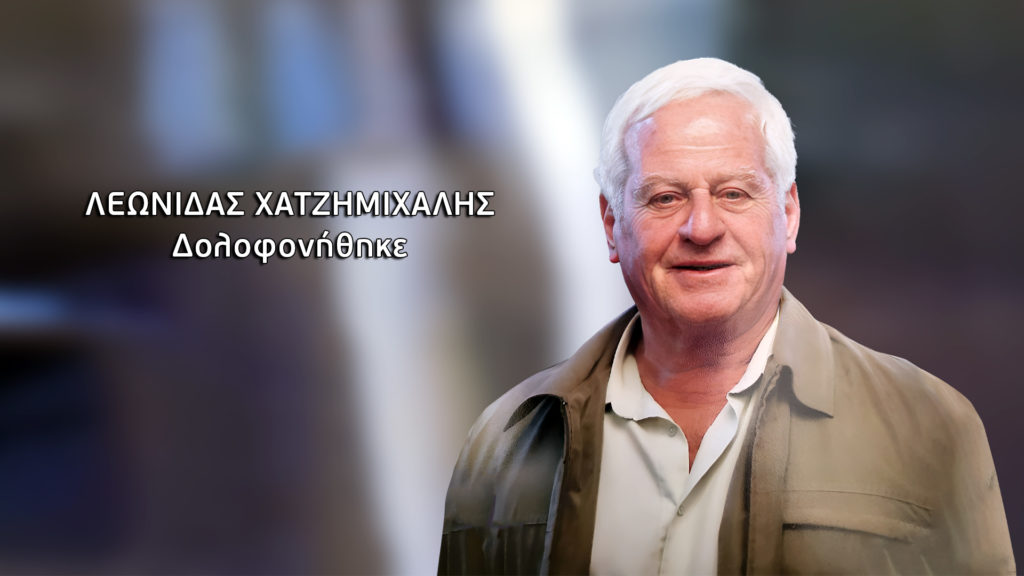 The society of Samos remains upset by the brutal murder of the retired professional driver Leonidas Hatzimichalis.
Share

Testimonies that reached the “Tunnel” led the investigation to two more tank drivers, who knew the unfortunate driver.

“I knew the man, he was a neighbor, but I can’t direct you to anything in particular. On the night of the murder, I saw a car running up the mountain towards the settlement of Klima. No evidence of the driver or the car could be seen because we were some meters away and it was dark. The tank we have is for our own use, we don’t empty sewage like Leonidas”, said the witness characteristically and continued:

“Our mind goes everywhere. I also spoke to the police who took statements about all of this. I saw him about three days before the incident, he passed outside my yard and we talked.”

The businessman’s son, who also deals with road construction and earthworks and not with sewage, emphasized:

“I don’t know who has the car that was flashing its lights on the mountain a few days ago. Whoever did it that night should have walked to the scene.”

The show also caught up with the person the hapless driver intended to hire as a “go-getter” to see who was threatening him. From what he told “Tunnel”, he didn’t have time to ask for his help…

The unfortunate head of the family was murdered in cold blood with a double barrel in a death keg that was set up for him in the early hours of Friday, August 5 in a deserted location, on a mountain near Psili Ammos, while he was emptying the sewage from his tank truck.

The gruesome sight was witnessed by his son, who was looking for him and found him dead at 07:20 in the morning. He was shot while in the driver’s seat.

Despite being shot near the heart, he found the strength to open the door, but just a few meters down he breathed his last.