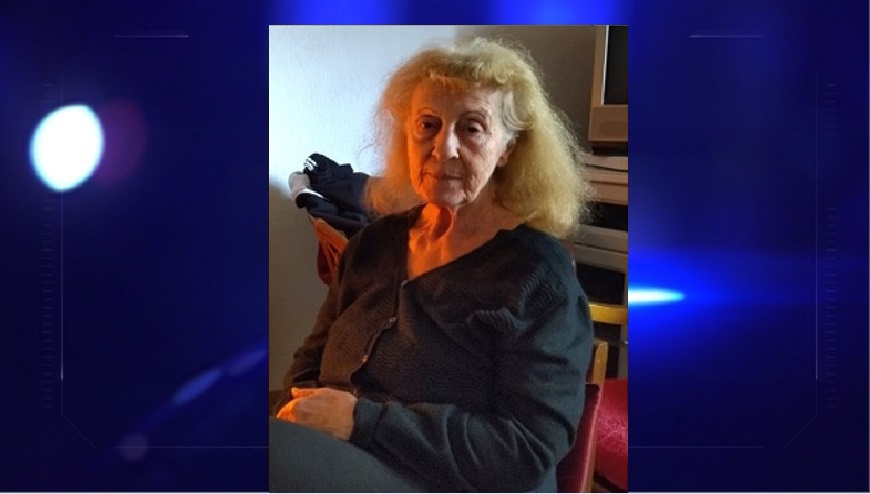 The body of the unfortunate woman was found at noon on Saturday, June 4, by a worker from a nearby field, on a plot of land in Porto Rafti.
Share

The on-site autopsy of the Police at the scene did not reveal any evidence of criminal activity and thus her death is attributed to pathological causes, however the Markopoulou Police Department has requested an autopsy by a medical examiner.

The identification of the body revealed that she is 77-year-old Efimia Dimopoulou, who went missing on Monday, May 23, from the Kastro area of ​​Porto Rafti, Attica, and suffered from dementia.

For her disappearance it also meant Silver Alert.