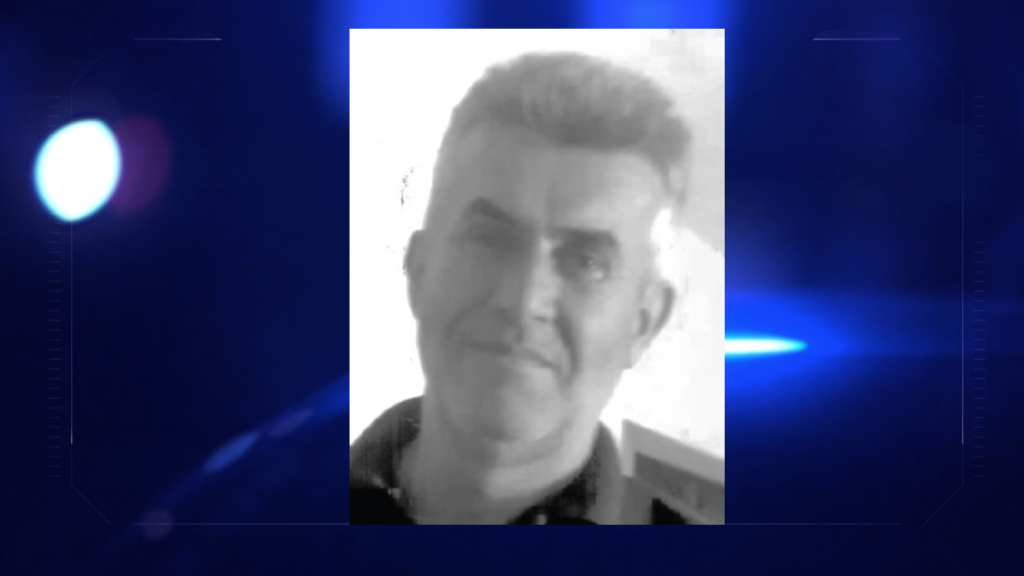 He is 51-year-old Ili Mera from Albania, who disappeared on Tuesday, November 1st from the Arethousa area of ​​Thessaloniki. At the request of his relatives, a missing alert was issued on Saturday, November 5.
Share

According to information, the missing man together with a 59-year-old Greek climbed the Kerdylia Mountains for illegal logging. On November 1, the Greek called his son to go get him because he had injured his leg and was bleeding, who took him to a nearby Health Center.

This was something that the relatives of the victim were aware of and informed the Police about it, who examined them and decided that the officers of the Crimes Against Life Department went up on Sunday November 6 with a sniffer dog to Kerdylia and under very adverse weather conditions, where they located the victim dead with amputated arm.

When the injured man was examined by the police, he claimed that there was an accident due to the wrong handling of the chainsaw by him, as a result of which he injured himself in the leg and as the chainsaw flew back, he fatally injured the 51-year-old. He then called his son to take him to a hospital, he did not inform the authorities because he was afraid, as he said, that his illegal activity on the mountain would not be revealed, and he even took the victim’s mobile phone, which he threw away somewhere along the way to distract the Police’s investigations.

Knives were found in the father and son’s house for which a case was filed against them under the Arms Act. The two arrested were taken to the Prosecutor of First Instance of Thessaloniki, while the case file that was filed outside the limits of self-importance against the 59-year-old and concerns the fatal injury of the 51-year-old, was submitted to the competent judicial authority.