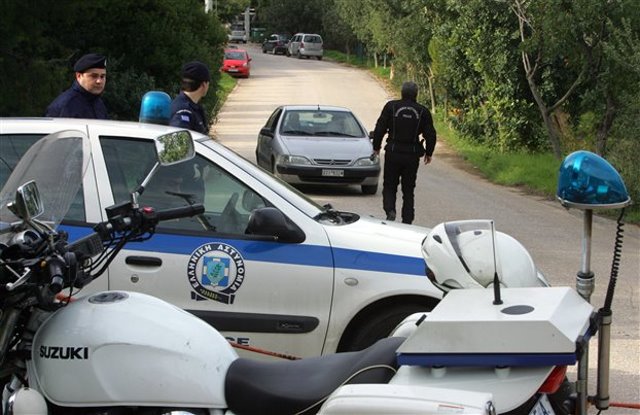 The body of an unfortunate man was found in advanced decay in the forest of Oreokastro.
Share

The traces of the 27-year-old man had been lost since last May, when his disappearance was declared.

The lifeless body of the young man was found at noon on Monday, October 11, in a stream in the forest of Oreokastro, in Thessaloniki.

The cause of his death are being investigated by the authorities.