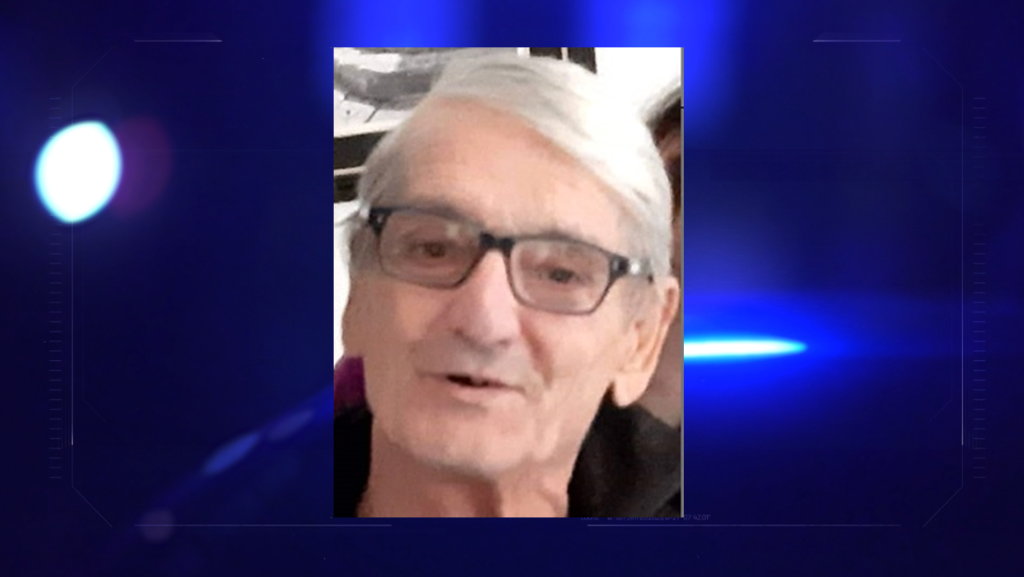 The adventure of the unfortunate man, who had disappeared in Corfu, ended in the most tragic way.
Share

Spyros Gerekos, 73, was found dead inside a boiler room of an apartment building, just a few meters away from the place where he left his machine.

His traces had been missing since Tuesday, May 24, when he left his house in the Kontokali area of Corfu with his motorcycle to go to the Solari area.

A medical examiner was called to the scene.

For his disappearance Silver Alert had been activated.