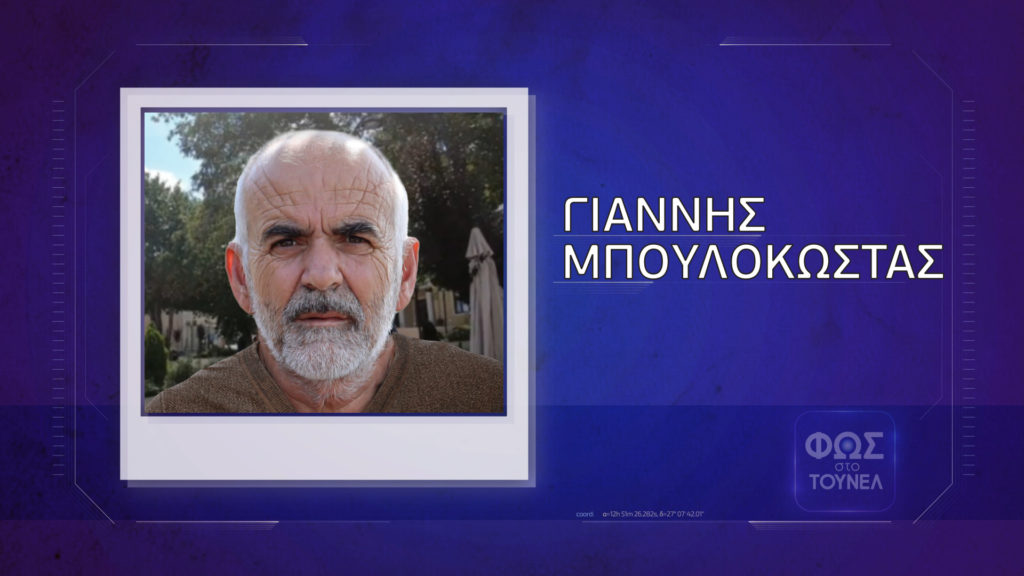 The traces of the unfortunate man had disappeared from Aiani Kozani on the morning of February 25 when he left for work in Ptolemaida.

The 55-year-old was located on Monday, March 21, in the area of ​​Lake Polyphytou, near the place where his car was found on the day of his disappearance. From there the last stigma from his mobile phone was given.

His body was taken to the hospital for an autopsy where he was identified by his relatives.

For Ioannis Boulokostas “Missing Alert” had been signaled.