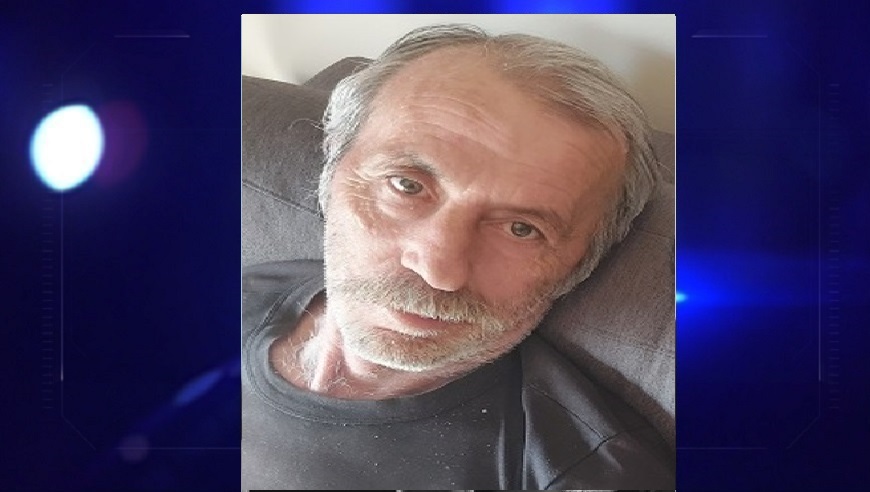 The missing man was found dead just three kilometers from his home in Crete.
Share

The body of 63-year-old Georgios Kokolakis was found late in the afternoon of Monday, September 12, in the wider area of ​​Agia Irini Chrysovalantou, approximately three kilometers away from the place where he had disappeared in Lofoupoli.

According to the local media, traces of a blow were found on the body of the unfortunate 63-year-old and as his body was found in a field in the area, it is assumed that the cause of death may be the fall.

However, the exact circumstances of death will emerge from the post-mortem examination.

The traces of the unfortunate man were lost on Thursday, September 8, while a Silver Alert had been activated to locate him.