An incredible story with a 19-year-old Greek unfolds in Alborg, Denmark, and has alarmed diplomatically as well as Interpol.
Share

Nikos – Isidoros Theodoridis, 19, who worked as a seasonal flight attendant, is missing from the morning of Wednesday 27 November. Then his cell phone was switched off and his traces were lost.

A security camera at Alborg Airport recorded his latest moves. The 19-year-old who was staying in Byronas appears at noon of the day missing to get off the plane and leave for the city center.

He sent his cousin a photo of him pulling out of the airport and is considered a document as he disappeared shortly afterwards.

The electronic traces he left “indicate” a dangerous cyber-crossing that leads to dark tunnels. Their concern is that he might met other people and made an appointment in Denmark for strange quests…

In a phone call to the show, Kostas Theodoridis, the father of the missing, appealed to anyone who knows anything about his son’s fate to contact him or the Tunnel.

“Some of the information we found on his computer worries us about his own life. We believe that the child is in danger. Investigations have been made by both the police and the ministry, who are doing their best to help us as parents, “he said.

He asked a crucial question about the day his child arrived in Denmark.

“Why, when he landed at Alborg Airport, did he get a ticket to return to Greece three days later and finally didn’t travel?”

“Your research is valuable. I ask for your help and those who know anything to find my child before it’s too late, “he told Tunnel. 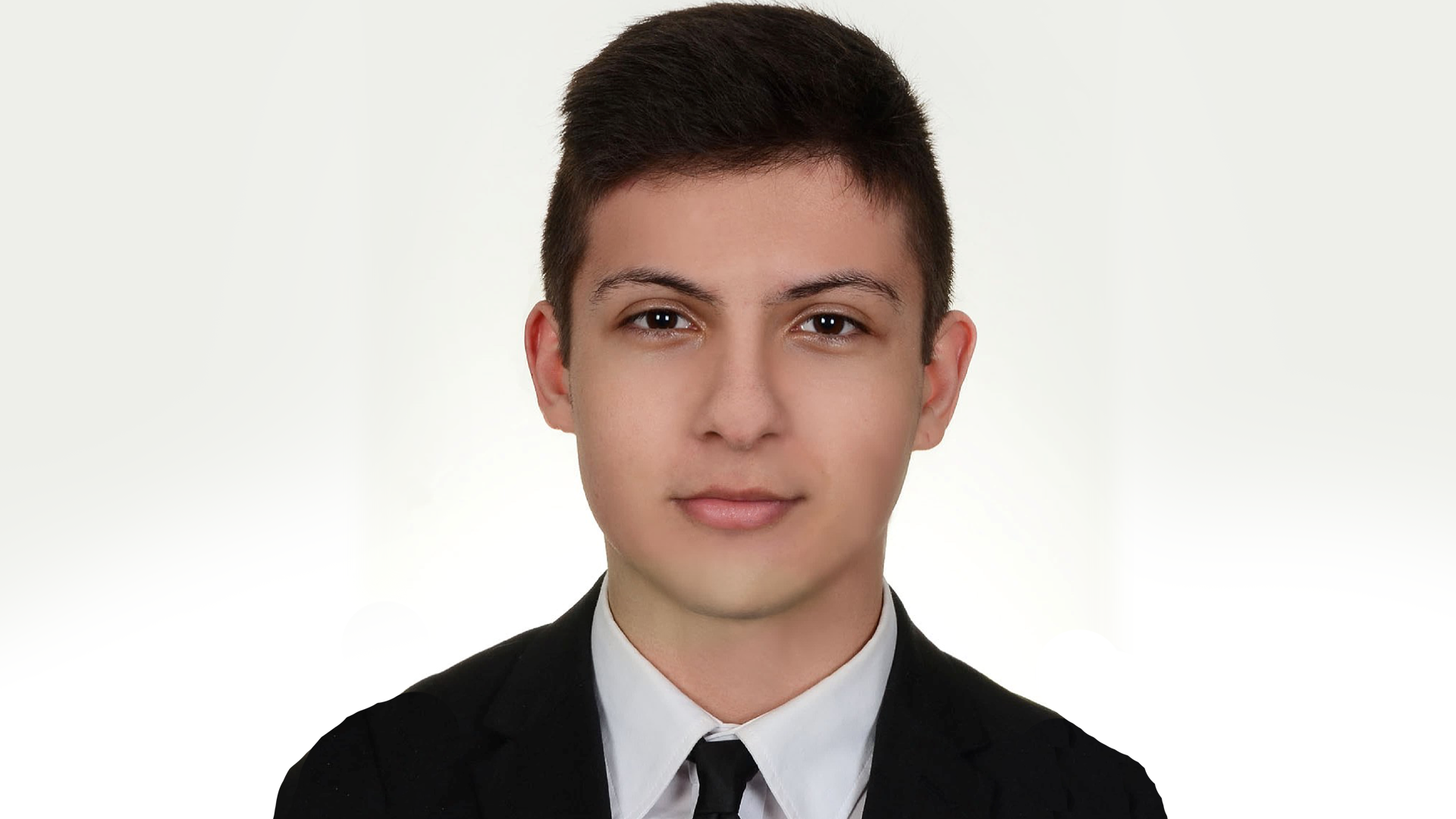 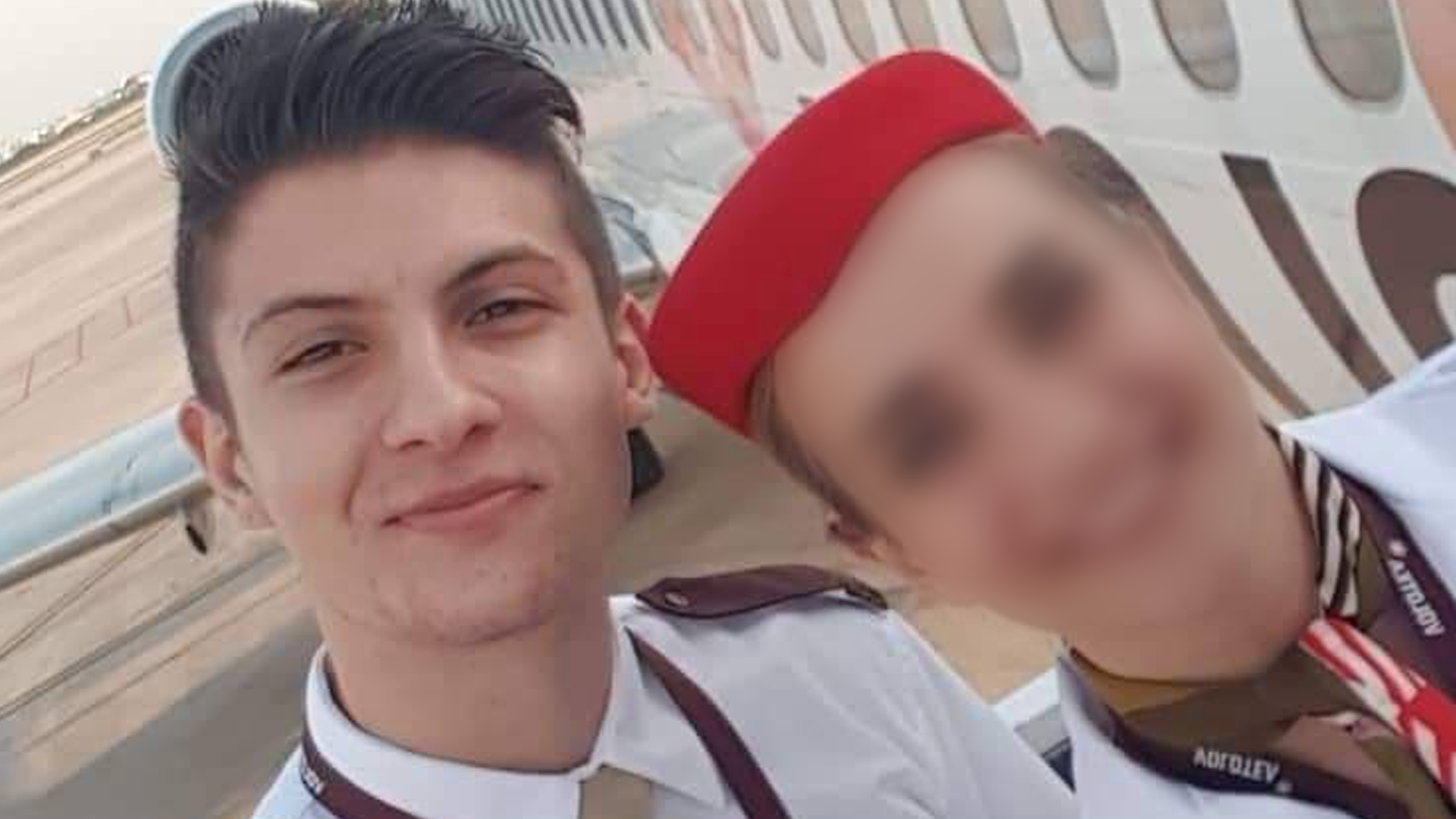