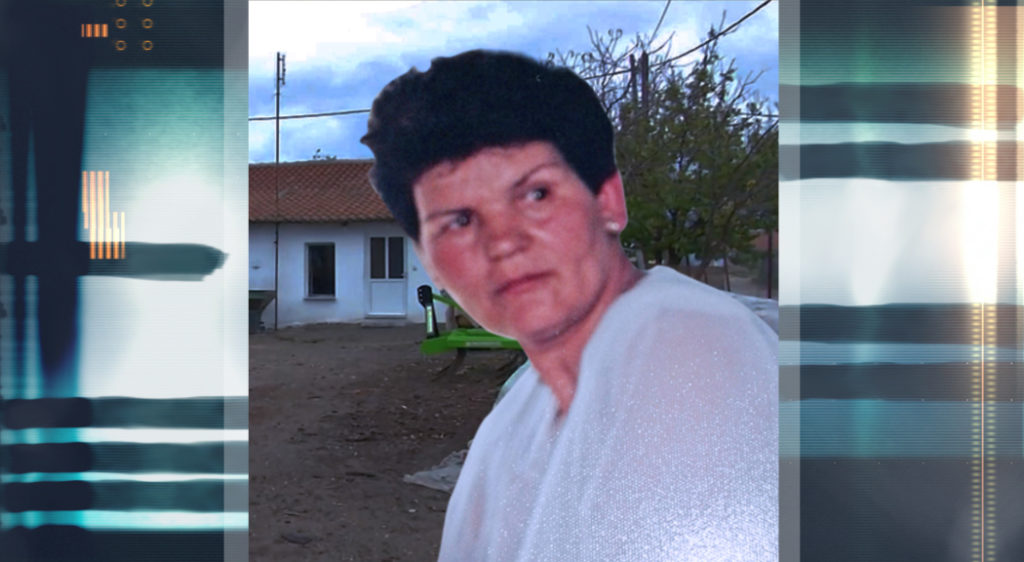 An embarrassed bunch of elements, reversals and hidden secrets, was unrolled in "Tunnel"...
Share

The dark disappearance of a mother, Sirmo Kanlidou, 60 year old from Pyrgos Orestiada , entered the microscope of the research of the show …

The testimonies even by her own daughter brought to light the domestic violence that she was facing.

She has been missing since the  sanctification of the school , in which she worked for years as a cleaning lady. From Tuesday, September 11, no one could find a trace of her.

Daughter investigates against all …

Paraskevi Kanlidou, who began the investigation of the disappearance of her mother against her  relatives, was found in Tunnel’s studio.

“I need answers so they wont be any shadows about what may have happened to her. My mother has always been a big embrace for me and my sister, despite the difficulties she faced.

I have searched everywhere, even in monasteries, but I have not found her  anywhere. What makes me greatly impressed is that she always hide her personal documents very well and now they were  found in prominent places in her house.

I want to thank the Authorities for the investigations they have done, but I ask them to continue, not to stop. Look again with the help of specially trained dogs in other places. I appeal to anyone who knows something to help, “she emphasized. 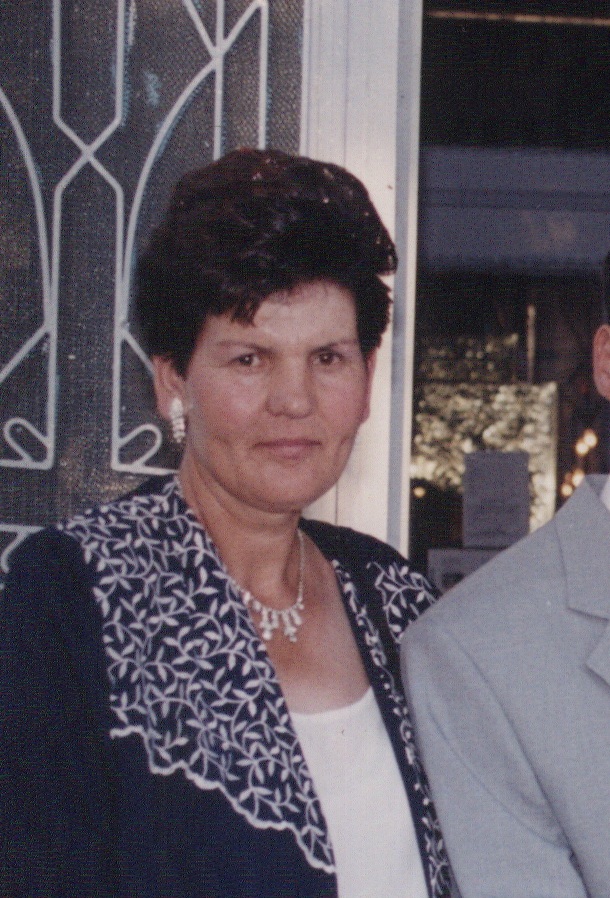 “She was looking for me before she was lost …”

Syrmo, instead of going to Lyceum, was heading for Orestiada. Then she entered a taxi to go to her home village  Chemonio to visit her godmother, from whom she wanted to ask for help.

The godmother of the missing woman responded to the appeal of Angeliki Nikolouli and contacted her from Germany where she lives. As she said Syrmo on the day he was lost, searched for her  at t Himonio where she was during the summer. She never met the missing person, because on Tuesday, September 11, she was out of her house. The next day she waited for her something that did not happen. After a few days she found hanging in a fig tree in her garden, a bag with a cheese pie and a soft drink that the unfortunate mother left for  her . Inside the bag there was also the proof of purchase that wrote 11-9-18, the day she disappeared.

The godfmother of the missing woman  who knew the problems she was facing at her house, asks the police officers to continue the surveys at the stables in the area.

In his telephone call to  Tunnel, the mayor of Orestiada, Vassilis Mavridis, appealed to anyone who knows something to help .

“The local community is very upset about this case and hopes to find a trace of her. The inhabitants only have positive words to say about this woman. There have heard a number many rumours, and I would like to pass the message, the afflicted women not to choose silence. We have as a Municipality through our Social Service dealt before  with similar incidents of domestic violence. I believe that even in the biggest problem, there is a solution, “he said. 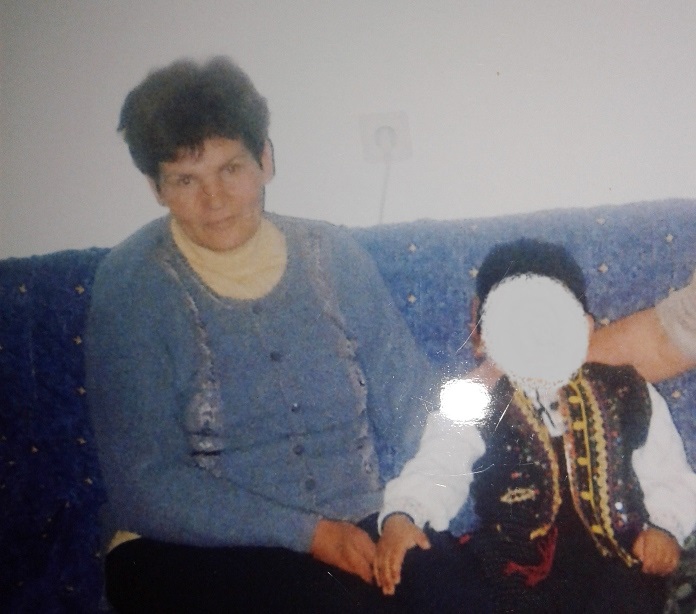 Authorities carried out extensive investigations on the riparian areas of the Evros river with negative results. The border guards of the area did not meet any woman with the characteristics of wandering around.
Police officers also investigated the possibility that Syrmo is in a hostel of abused women, but not so far.
Viewers were particularly moved of the mother’s case and  mouths in her village opened …
The complaints about the martyrdom that she was facing in her house were many. Some have suggested specific spots for research. 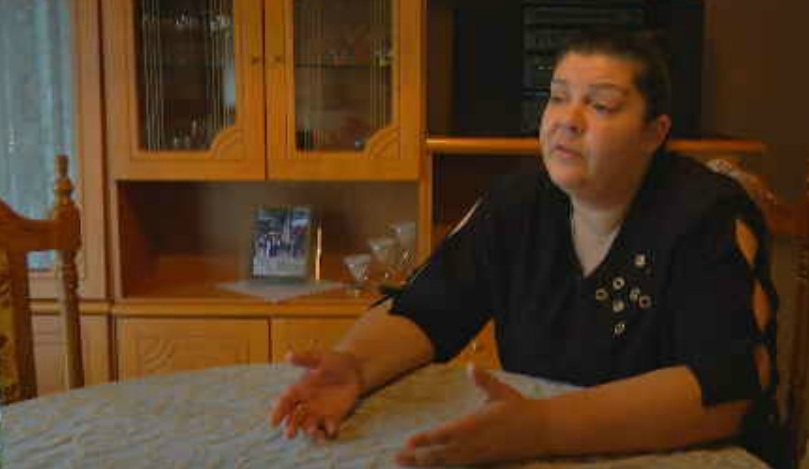 “Did she end up in a center of abused women?”
“I want to believe she’s gone and she’s alive.”
With these words and behind a smile the daughter of the missing woman tries to hide her anxiety about her fate.
“I used to hear her say she was having problems  and she looked very troubled. She was not a woman who would take initiatives. She had friends but they did not go to her house because she did not have a good relationship with my father. Generally, she was not a happy woman … “, said the daughter Paraskevi Kanlidou to” Tunnel “.
She does not preclude this situation that she left  in order to escape the unpleasant situation in which she lived.
“I do not think she had the power to hurt herself. I think while she would not dare herself, maybe someone helped her go to a center of abused women, so she cut off every communication bridge, “she said. 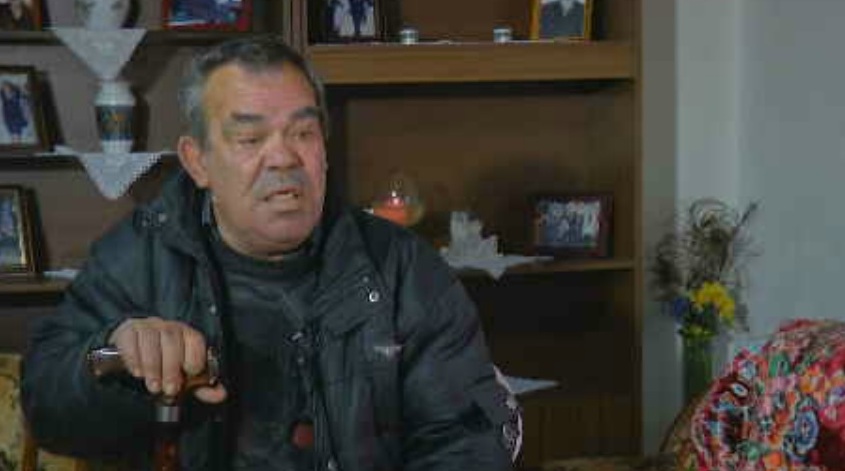 They say in the village that I was beating  her …
The husband  of the missing Syrmo Kanlidou spoke to”Tunnel” for her disappearance.
He described to the journalist her first difficult and poor years of marriage, when  Syrmo grazed animals in the fields.
He argued that there was a great deal of love between them. He said the rumors circulating in the village that he was abusing her are lies.
He went to the cafe before she left for the school and did not know what clothes she wore.
“She did not go to sanctification because they told us that they saw her in Orestiada. When the same afternoon she did not come back, I thought something happened to her  and we called the Police. Since then she is missing … “, he said.

“I waited for her for forty days, but my hopes were gone …”
He was not aware of the anonymous testimony that arrived on the show that was telling she returned to Pirgos where  she was staying.
“I haven’t seen her since September 11th. The police told me she came back, but I did not see her. ” 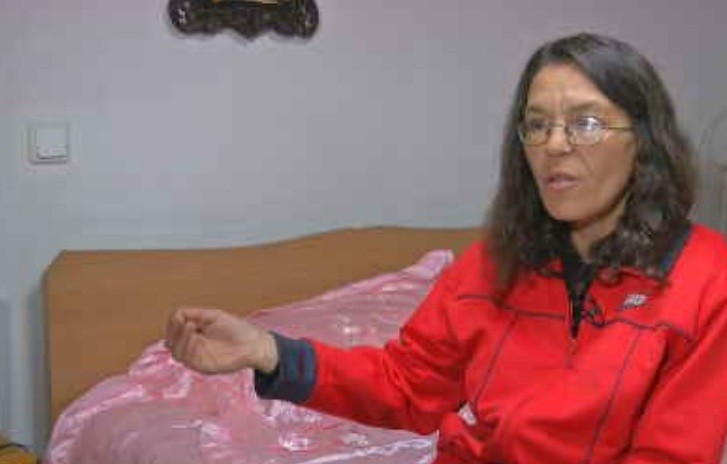 The daughter who lives in the same yard said to “Tunnel”.
“That day my mother left the house  later than me  about ten, and my father as he told me, earlier at nine. When I came back from school, there was no one at the house. Around two and a half I began to worry. I called to school, and I spoke to my son, no one had seen her. One of her acquaintances from whom she bought cigarettes for my father told me she went that day and found her in Orestiada. I searched at the house and  I did not see any clothes missing but her bag, “she said.

In the house were  found her identity card, her health book and other personal documents.
“For forty days I had hopes she would  come back … Now they are fade … Her grandchildren, are missing her the other day a granddaughter saw her in her sleep and she was calling her…” her husband concluded.

The taxi driver’s testimony for  the woman…
The taxi driver who allegedly carried Syrmo Kanlidou on the morning of September 11 from Orestiada to Heimonio spoke to “Tunnel”.
“The woman approached me and asked me how much his route costs. She sat in front and I remember holding her bag in her hands. All the way she looked nervous and anxious. He said he lives in Pyrgos and how he would go to Heimonion  to visit her  relatives. At some point she asked me if I was married and advised me to take care of  my wife and not let third people intervene. She told me she also had many problems in her marriage. ”
When he saw the photo of the missing woman in social media, he decided to go to the Police. There he saw other pictures and recognized her, except that in reality she  looked even more afflicted and older. 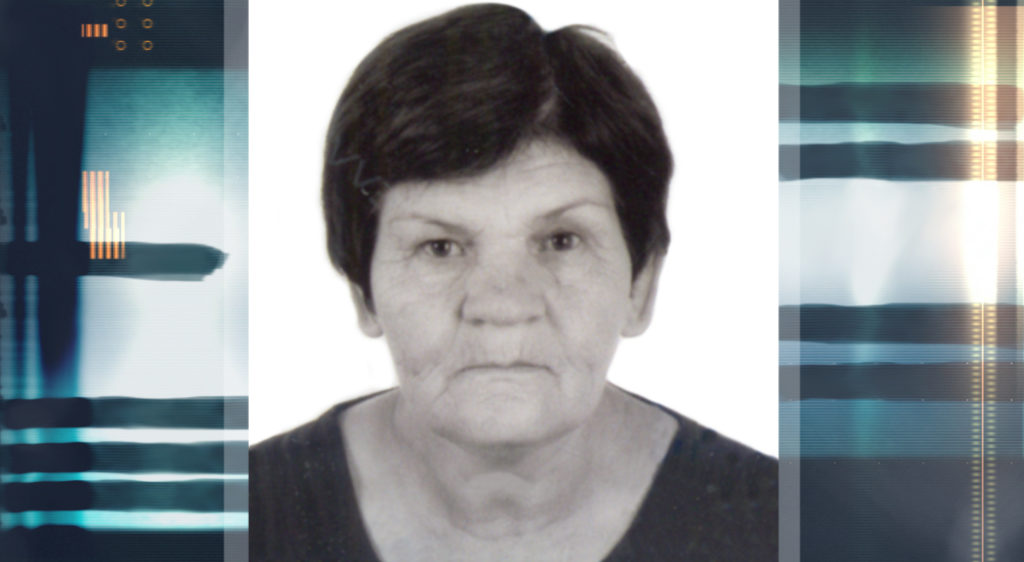 Hee left her near the last house of the village next had a warehouse. He did not remember other details except that she was wearing dark clothes.

“I spoke with her on the phone before she was lost …”

Kostas Tsoralis, son of law of the missing woman, spoke to the reporter of the show. 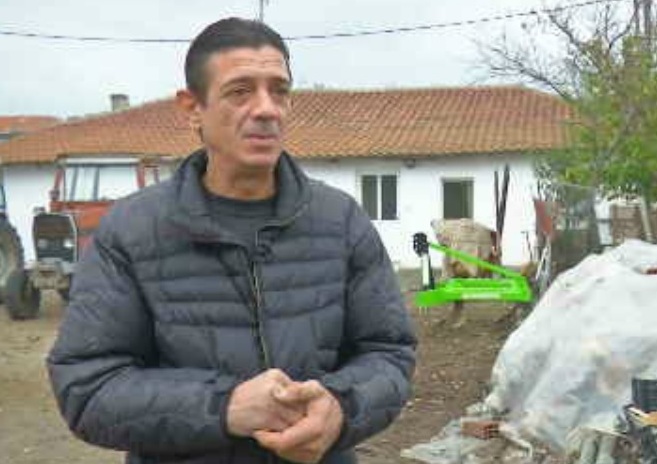 He stressed that for years he had been living with his parentsi law in the same yard, and everyone was fighting for survival.
The morning of the disappearance he left early for work.  Around eight, he called  his wife to ask if they were preparing with their children to go to the sanctification of the school. He did not find her and contacted his mother-in-law.
“She told me that my wife and children dressed in new clothes and were ready for sanctification. “I’ll go with them too” was her words, “he said to” Tunnel “.
The missing woman worked for many years as a cleaning lady in the area’s high school. 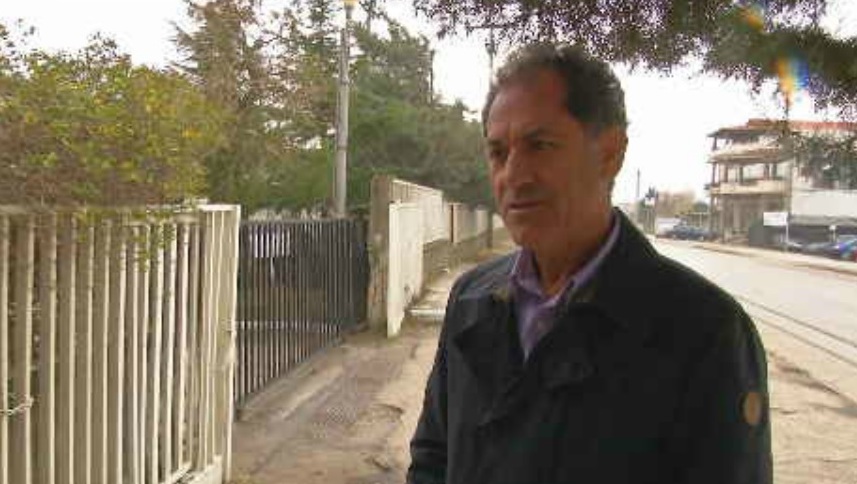 “We had a great collaboration and when she was retired, she was visiting us with flowers in her hands. Every year she was coming to the sanctification and, as they told us, she was meant to come this year also because he had cut off basil from her garden for the ceremony as it is customary. But she did not come and disappear … It is strange because our area is small and can be easily controlled… “, said the director of Lyceum, that is located two or  three kilometers away from her house.
The afternoon of the same day her relatives realized she was not back home, and signaled  an alarm.
“I came home from work around five and started looking for her. We informed the police and we announced the disappearance. My mother-in-law rarely was getting into a car and went where she wanted walking , “said her son-in-law. He also pointed out that he had two routes to go to school.
That morning shortly after ten, a neighbor saw her walking down the main road leading to Orestiada.
“I think she turned to Pirgos, but she did not come back home. “her son in law said.